An infamous love, destined nevermore,
For death could not claim, the enchanting Lenore.

Cursed by the malevolent spirit of the Headless Horseman, Ireland Crane ventures to Manhattan in search of a way to break her soul crushing bond. Instead, she discovers the lines between fact and fiction are blurring once more. Croaking ravens. Telltale hearts. Could the works of Poe be coming to pass with handsome Wall Street Midas Ridley Peolte as their unwilling target?

She walks the Earth, a plague on mankind,
searching for he, her rotted heart doth pine.

Together, the two unknowingly release a dark force death itself could not tame. Surrounded by the unrelenting violence and mayhem they’ve unleashed, Ireland feels her control over the Horseman slipping. Before the beast within consumes her, she and her crew must follow the clues of the dead to right a centuries’ old wrong. Will it be enough to sate the Horseman’s appetite? 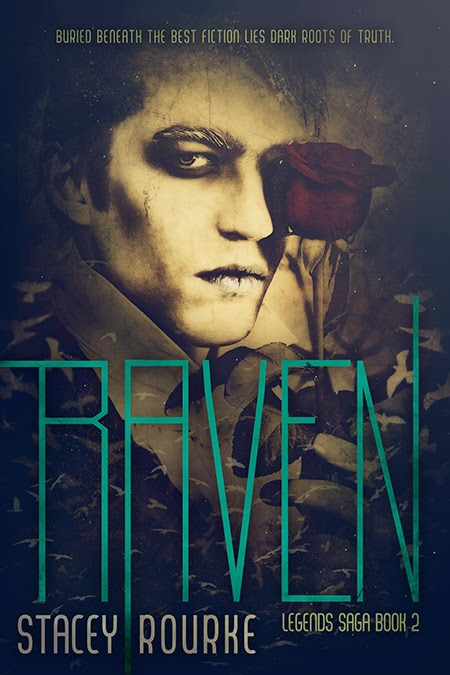 Clamping her eyes on the wash of tears that threatened, Ireland ignored the wailing of her heart … and laid a palm to each of their cheeks. One lone tear snuck between her lashes at the cascade of tingles seeping up her arms.
“You can’t blame them for not understanding,” a familiar voice drawled behind her.
She spun as he neared, leaving Rip and Noah wheezing for breath—or, more likely, completion of her task.
Techno-colored flowers bloomed in a colorless world each time the sole of Ridley’s shoes met the earth. The crisp cut of his white, tailored suit was accented by a burst of color from the button-down shirt beneath that changed in hue to match the species of flowers that sprung to life. Hydrangeas blue. Orchid purple. Lily fuchsia. Rose coral. As he neared, Ireland noticed his eyes morphed to match as well. The result hypnotic.
His haggard and troubled façade was a thing of the past. The man before her exuded confidence and a zest for life from every pore. The draw of which was so magnetic Ireland had to fight to keep her feet planted while her body insisted she close the distance between them.
“To them this is a thrill, a game of chicken against the Reaper himself.” Ridley paused beside her, his shoulder skimming hers. Even then he didn’t grace her with a glance, his attention fixed on Rip and Noah. Tipping his head toward her, the warmth of his breath teased over her breast bone. “For us, it’s destiny.”
The moment he stepped away from her, the chill of solitude lashed at Ireland’s soul and cut deep. Bending eye-level with her withering subjects, Ridley pursed his rose petal lips to blow a soft, healing breath over both of them. Wan complexions of the dying were ripened to plump apricot. Both men blinked away their disappointment before dipping in a low bow—foreheads to the ground in a show of respect.
“No need for that, boys.” Ridley smoothed the front of his suit coat, a self-depreciating chuckle playing over his lips.
Neither humbled servant budged.
“You’re like me?” Pacing in a slow circle around him, Ireland’s eyes narrowed.
He matched her steps, leading them in an intimate waltz normally reserved for predators—or lovers.
“Like you?” He tsked. “Oh no, my darling flower. There is no other like you. Our only similarity is being pawns in a game that began centuries before either of our fathers got an amorous gleam in their eyes.”
Ireland’s gaze lingered over the soft curve of his mouth, wondering if his lips could possibly taste as delectable as they looked. “How do we play?”
Curling one finger into a ruffled tuft of her skirt, Ridley pulled her to him. Bowing his head, he brushed his cheek over the delicate curve of her collarbone. “The game is already in motion,” he murmured. “The rule sheet not meant for our eyes. All we can do now is stay alive.”
Ireland weaved her fingers into his hair, yanking his head back with a passion driven force that bordered on violent. “I’ve taken lives. I’m a monster,” she snarled against his lips, tormenting them both with the agonizing veil of energy that denied their touch.
His hand snaked up her arm to find her fingers and loosen her grasp. Palm to palm. Fingers entwined with fingers. “Does granting it make me any better?”
Ridley didn’t give her time to answer. With one hand pressed to the small of her back he crushed her to him. Their lips met with a desperate urgency that caused Heaven and Earth to quake in nervous anticipation of what was coming … 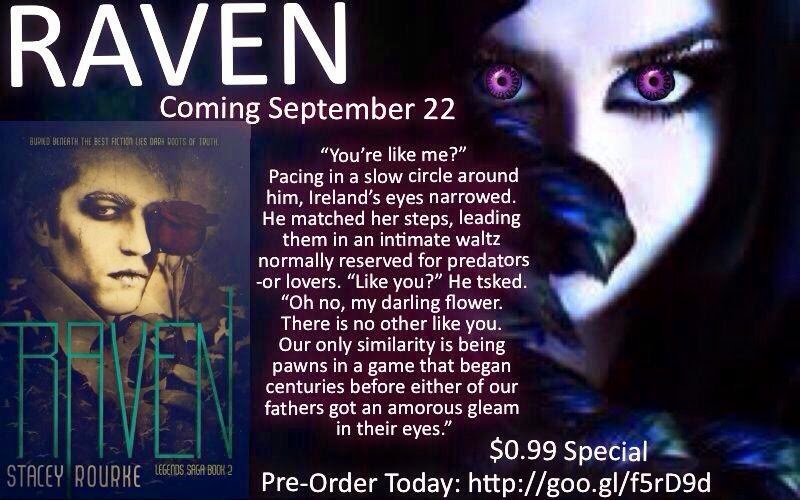 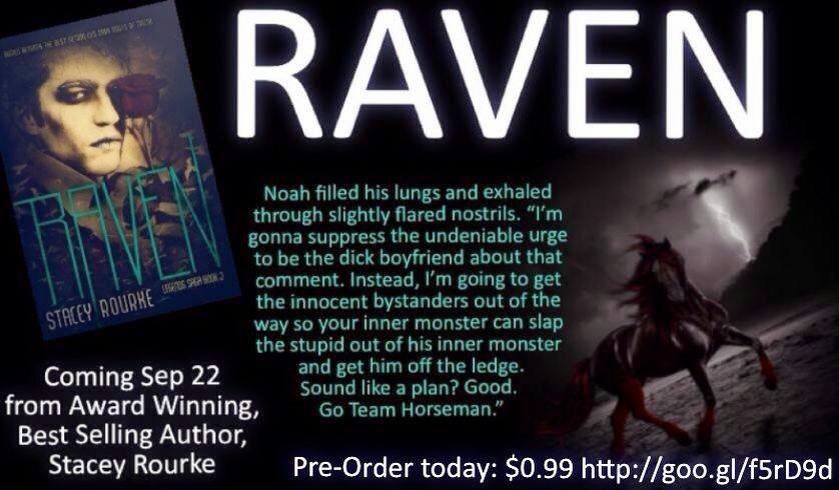 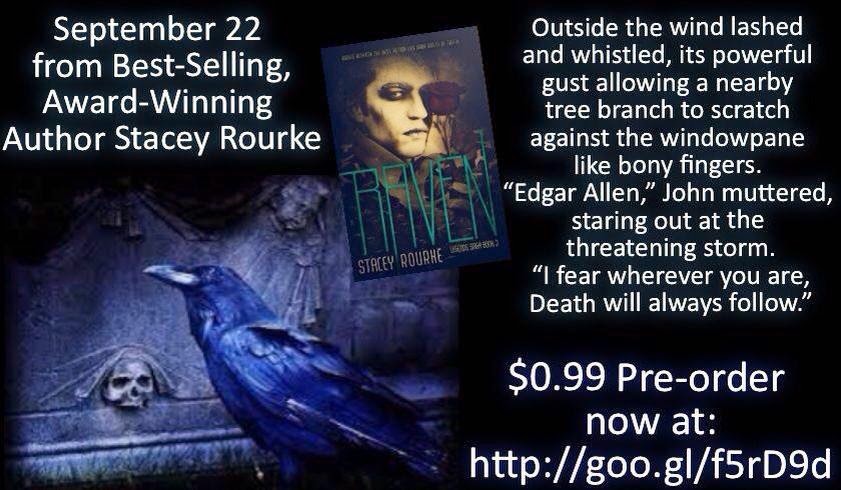 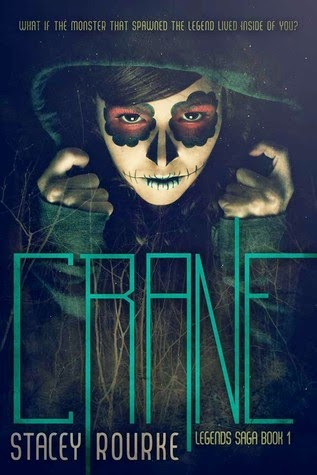 RONE Award Winner for Best YA Paranormal Work of 2012 for Embrace, a Gryphon Series Novel

Young Adult and Teen Reader voted Author of the Year 2012

Stacey Rourke lives in Michigan with her husband, two beautiful daughters, and two giant, dogs. She loves to travel, has an unhealthy shoe addiction and considers herself blessed to make a career out of talking to the imaginary people that live in her head.