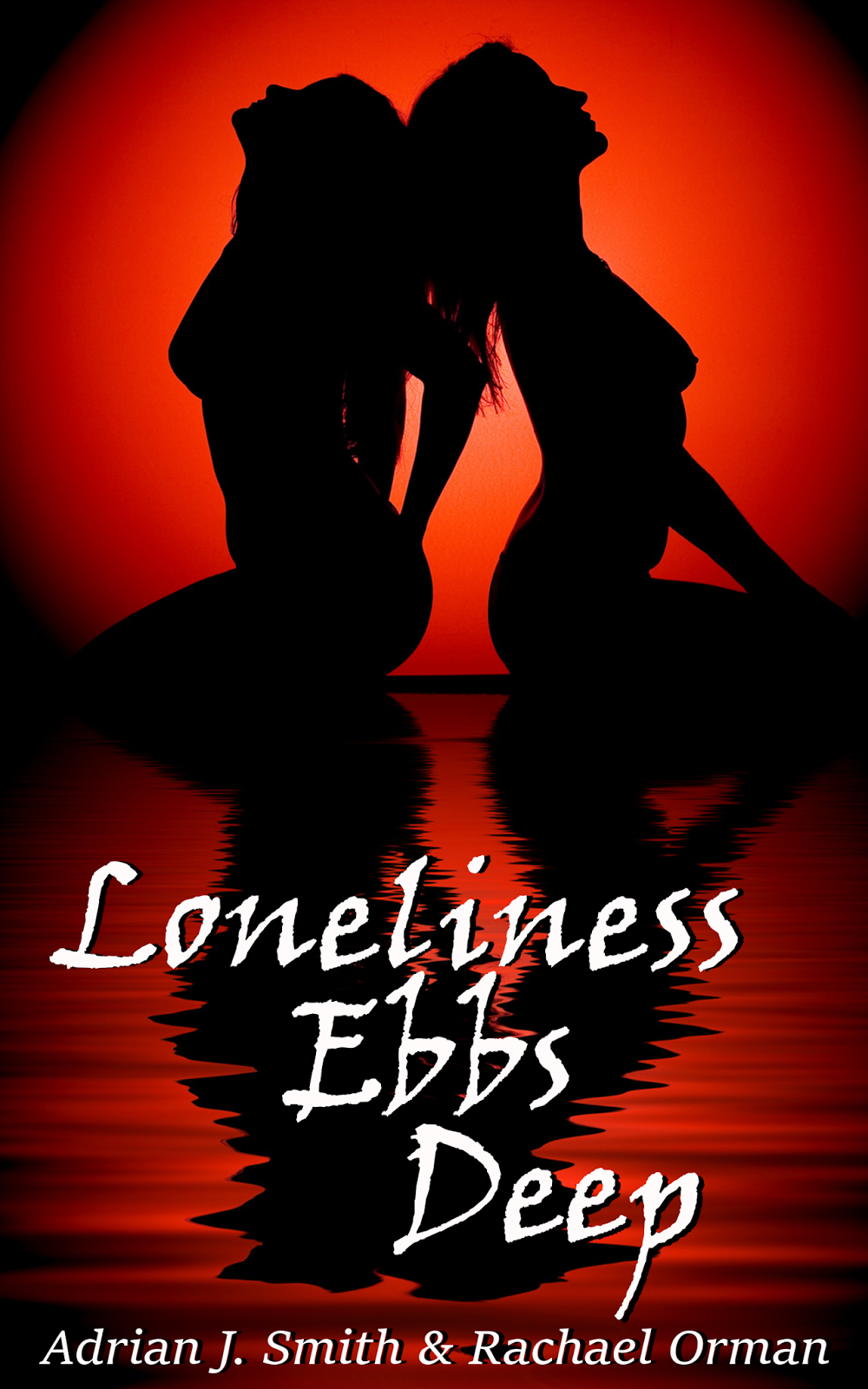 Living in a closed society hasn’t given Kaya many opportunities to explore her sexuality. With no family around and no one to take care of her, Kaya wanders through the forest to the forbidden lake. Curiosity and the unknown prompt her to touch and feel everything she has been missing. And when Helki arrives, the façade she lives in is shattered. 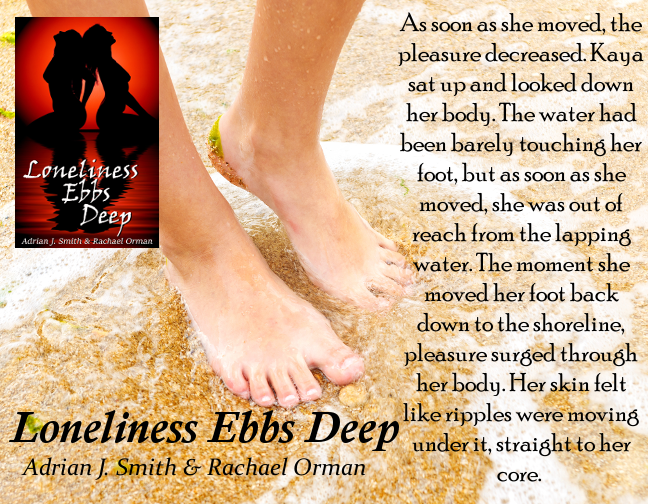 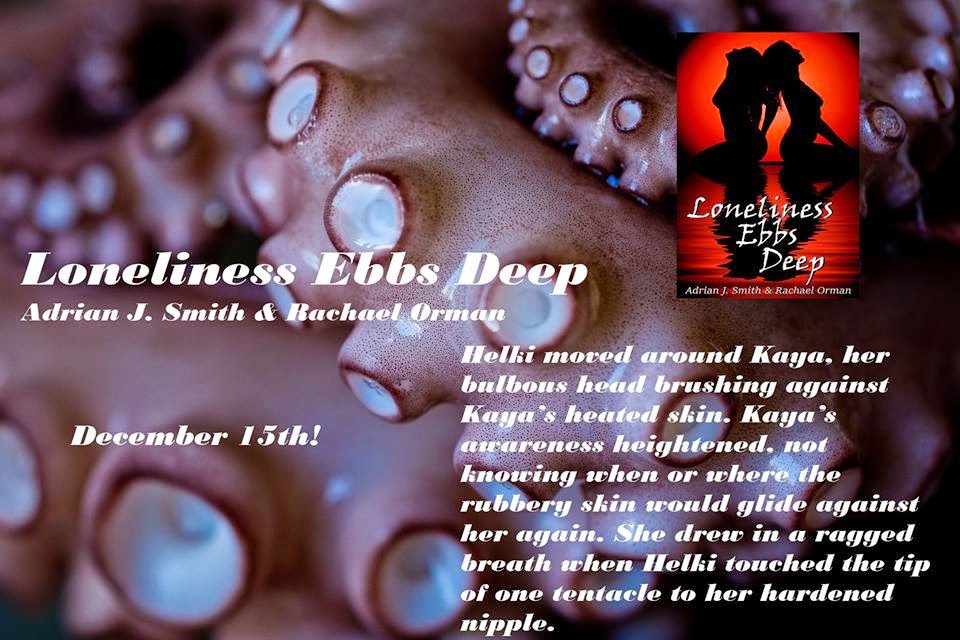 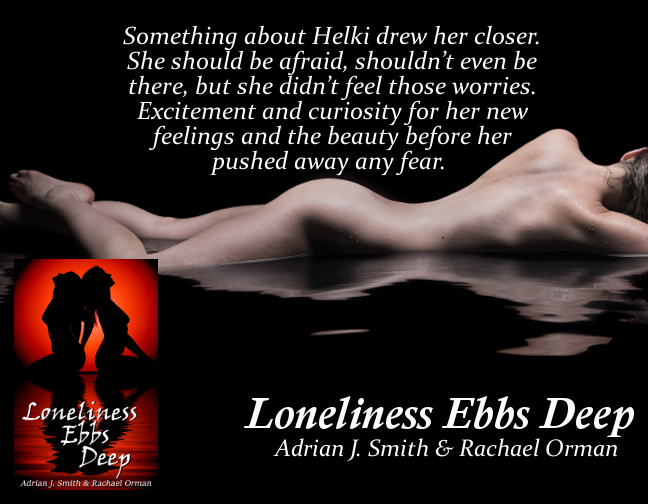 Adrian J. Smith
Adrian J. Smith, or “AJ” as she is often called, is a part-time writer with an epic imagination, sharp wit, and kind heart that gets her into a bit of trouble when it comes to taking in all the neighborhood stray cats. Being obsessed with science fiction, Smith often goes off on tangents about the space-time continuum. She is also a part-time lunatic with a secretive past. It’s been rumored that she was once a spy for the government, but anyone who has gotten close enough to know the truth has never lived to tell the tale. When traveling around the world on various classified tasks, Smith requires the following be provided: buffalo jerky, mimosas, and eighty-six pennies. This is all we know about the reclusive woman.

Stay at home mother of two with a passion for reading almost as much as writing. She is often found curled up with her Kindle reading while her children cuddle up on either side 'reading' books of their own. Married for almost ten years to the most wonderful husband and father, she couldn't ask for more out of life. Except maybe to live somewhere not quite as hot as the desert she currently lives in.