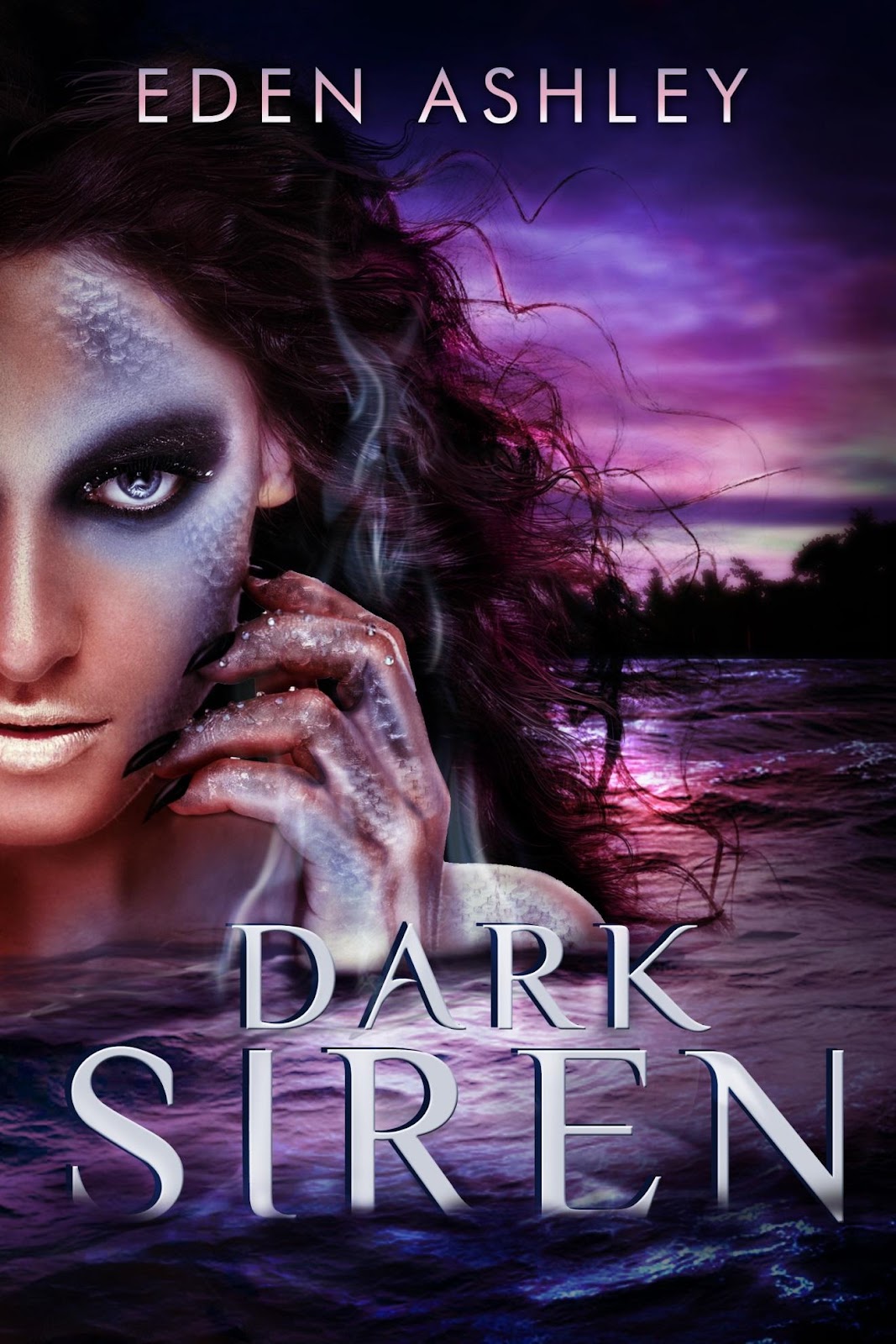 To survive, their bond must be unbreakable.

When the mysterious and passionate Rhane rescues Kali from an attacker in the theater parking lot, they form an immediate, smoldering connection. But Kali doesn't remember Rhane or anything from their past. As far as Kali knows, she's just a seventeen-year-old kid coping with an insatiable hunger for the “spark” or energy of others, feeding on classmates to survive.

A unique artifact—one that may hold the key to returning Kali’s memories—is uncovered by the archaeology firm where she works part-time, sending Kali and Rhane on a dangerous journey that leads them to the Forbidden City, into the unforgiving Gobi, and into the ruins of Rhane’s ancient homeland. As they fight for survival, Kali begins to discover who she really is and the true power she possesses. But Rhane still harbors a secret that could destroy Kali…unless old enemies kill her first.

Excerpt:
The sound of her screams reached him as he neared the dorm. Pausing at the threshold, the man stepped inside. Death and the wind were at his back. Dozens of hollow-eyed students turned to observe his presence. Fear had twisted their youthful faces into horrific masks. A few of them wept. Others clung together as another scream echoed into the night. The man flinched. Then he steeled himself against all emotion. His kind was supposed to feel nothing.
He made his way through the crowd, students eagerly shuffling aside to let him pass. It was as if somehow they sensed in him the power to end her suffering. When a young man dressed only in boxers and a lettered shirt stepped forward from a cluster of solemn dorm mates, the man stopped. He recognized the boy.
“You are William. You are the one who called.”
“Yes, sir,” the young man said while nodding. His eyes were wide and frightened as he pointed ahead to a closed door painted prison grey. “She’s in there, sir.”
The man looked at the door, and then back at the boy. “Is she alone?”
William’s shoulders slumped with embarrassment. “I tried to stay with her but…” his voice trailed, dropping to a hoarse whisper. “She looks bad, sir. She wouldn’t stop screaming for me to get out. I got scared. I’m sorry.”
“It’s alright, son. You have done well.” The man laid a hand on the boy’s shoulder with an encouraging smile that reflected none of the sadness he felt. “She’s going to be okay.”
But her cries were becoming more tormented by the second. He quickly continued down the hall to the grey door. Behind it, he found her all alone. Her thin, pale body was curled on a beaten sofa in the center of the room. She was drenched in sweat. Dark hair plastered against her face, framing a beautiful canvas contorted with anguish. He placed a hand gently on her forehead.
Her eyes fluttered open. “Daddy?”
“I’m here, sweetheart. Everything is fine now.”
Sobbing in relief even as another surge of agony ransacked her strength, she gritted her teeth. “It hurts.”
Squeezing her hand, he spoke in a voice thick with regret. “I know. I’m sorry. Letting you come here was a mistake. I’ve waited too long.”
She was lost in the pain and didn’t seem to hear him. “I see horrible things. I did horrible things. There was so much blood.”
It hurt him terribly to see her in such distress. No matter what the others said, this girl had truly been his daughter. But right now, his love for her could not matter. He had a job to do. There were things he needed to know. There were questions he had to ask.
“What do you see?”
“Bodies, hundreds of bodies littering the ground…” The words broke off as she rolled with another wave of misery. “They’re burned…old and young, women and children.” She sobbed again. “I think I burned them.”
“I’m going to give you something to stop the pain. It will help you sleep.”
“Please hurry, Daddy. Make it stop.” Her body shuddered. “I can’t take any more of this.”
She lifted her head, giving him a good look at her face. Surging veins had crept like black spiders from the corners of her eyes, transforming the surrounding skin into dark pools. She was deteriorating rapidly. If the process wasn’t slowed, the human form would soon be lost. 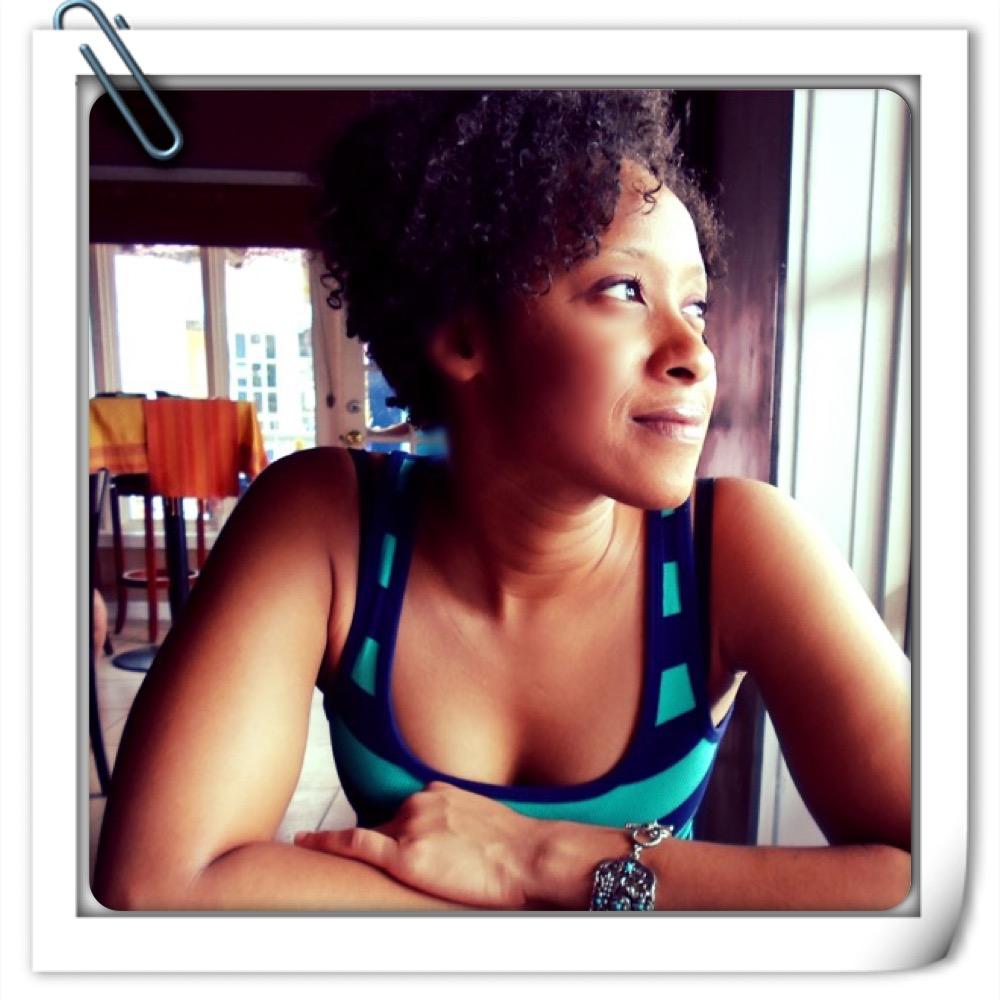 Realist, cynic, and hopeless romantic all rolled into one, Eden lives in a small, sunny town in SC where thunderstorms inspire her best ideas. When not daydreaming about her next novel, Eden can be found curled up with a musty old paperback and a cup of coffee...or mired deeply in her next plot to take over the world. She enjoys reading or watching anything with supernatural elements, so writing paranormal and fantasy romance is a natural fit.