The Elektita Series by Christine Alvarez 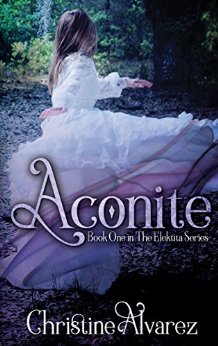 Who knew a truck stop post card would send Alexis Davis' life spiraling out of control only to discover a supernatural destiny that she never knew existed. Not wanting to follow in her mother's footsteps, she embarks on a new adventure. Armed with a fresh tattoo and desire for freedom, she winds up in the quaint fishing town of Reedsport, Oregon. Alex meets two men that awaken something frightening that was buried deep inside her very soul. Soon the lines between her past, present, and future become blurred. Now Alexis must decide who she can trust. A dark and mysterious coven that believes she is the only one who can restore their power that was lost long ago....or the two men who have hated each other for centuries because of her. http://amzn.to/2iCvV8a
Book 2 Eterna 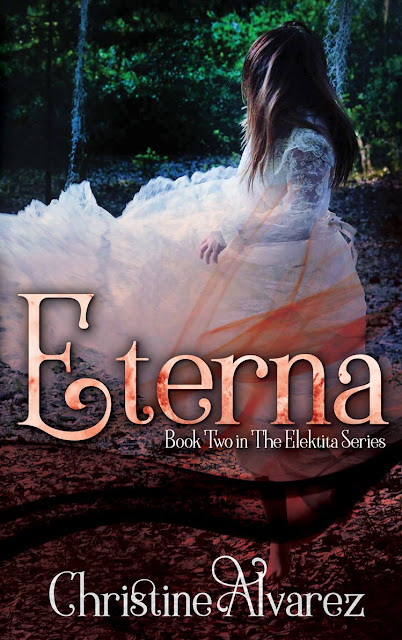 Faced with the realization that not only do witches, werewolves and who knows what else truly exist. Alexis Davis comes face to face with fate. The Elekita have played their hand and now it is time for her to decide if she will rise to the occasion or succumb to her volatile destiny. As Alexis’ power rises, danger seems to pop up at every turn. A past, present and future that span over this life and the lives that she has lost, haunt her every dream. Glimpses into who she has yet to be, cause her to question each decision she is forced to make. Alexis comes face to face with revelations that may ultimately help or hinder. Alliances questioned as she heads full force into a storm built from revelations, secrets and lies. While fighting for, not only her fate, but the fate of the world, love seems to have picked a fight of its own. A choice between a dark and brooding Sebastian Gates and Jonathon Evans with his kind heart and tender soul is made more difficult as motives are questioned and truths become lies. Can this life become the last? Will Alexis tap into her control and finally get the answers she deserves?
http://amzn.to/2iSQeBD
Book 3 Deveno: 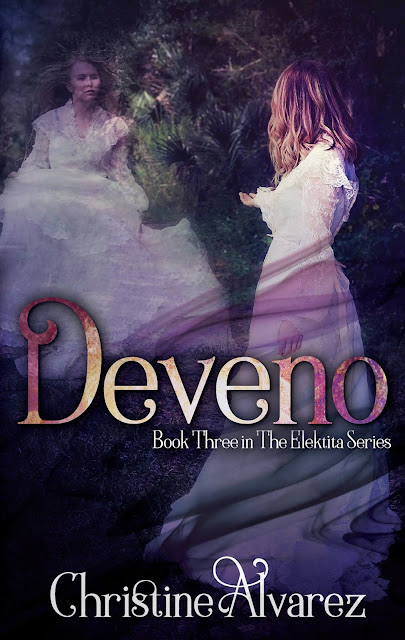 Deveno: (noun) origin “You are the Deveno. The origin. The beginning…” Alexis has endured the storm of learning who she once was, of understanding who she is in this life. Now, she must come to terms with who she will be. Can those who have followed her through this hell accept what must come next? Will those that love her accept the choice she makes in the end? Fino: (noun) end “the beginning must accompany the end, fino…” http://amzn.to/2iqDrDl 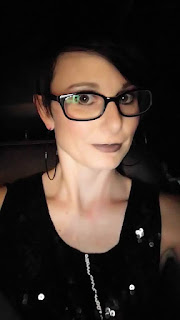 I am Christine Alvarez, a mother of four spectacular hoodlums and married to my other half. Writing has been a passion my entire life and until now becoming an Author was only a dream. I am a stay at home mother which never leaves a dull moment. I am not a sports enthusiast and quite frankly I'm probably allergic to exercise. My guilty pleasures are Dr. Pepper and chocolate. They have both been at my side many of nights as I write. I write anything from paranormal romance to dark erotica. You will probably find as I release more books that my work may cover anything from the happily ever after endings to the dark and broken ending and pretty much all the areas in between. You can learn more about my work at www.facebook.com/authorCAlvarez
My website at www.authorCAlvarez.com
Posted by Unknown at 4:58 AM