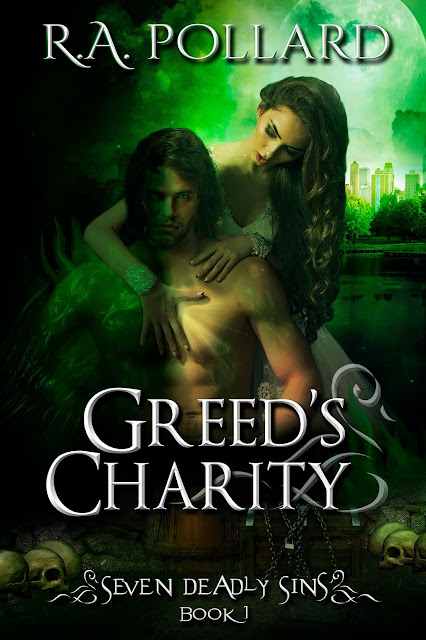 Meet Greed, Lust, Gluttony, Wrath, Envy, Pride, and Sloth—the Seven Deadly Sins. Molded into human form. Tasked by Hades, God of the Underworld, with keeping the balance between humanity and sin. Their mission is to prevent mankind from becoming mired in darkness and corruption. They must hunt the souls of mortals whose own sins have consumed them to the point that they have become a plague upon the world.

If left unchecked, these souls become a Blight, a cancer that has but one goal—to feed. Spreading like a virus, scouring the world bare, stripping other souls of their light. Only the Seven Deadly Sins stand between the disease and the cure.

The fate of the humanity rests upon their shoulders. Only now a new danger looms, threatening to tip the scales towards darkness and ensure humanity’s complete destruction. This time the Sins cannot stand alone. They need the Seers, the once powerful women of an ancient bloodline, who are now scattered to the four winds.

First challenge? Finding these unique women before the enemy can do so.

Second challenge? Fighting their own nature which seeks to possess them. 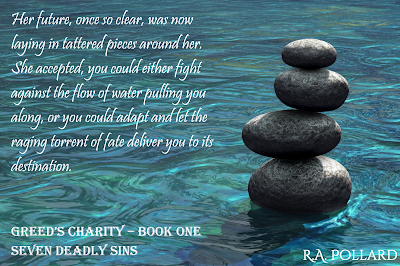 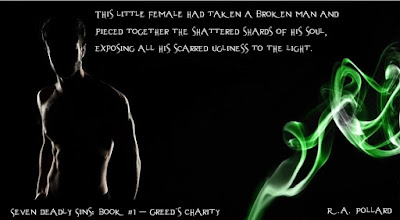 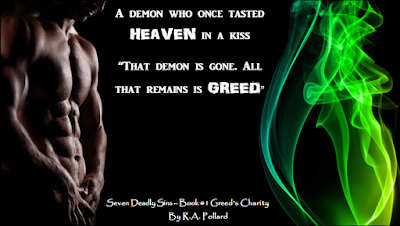 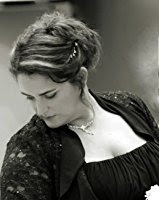 Sometimes it’s hard to believe I never used to read. Gasp! Shock! Horror! Yes, I’m afraid it’s true. In school I avoided the dreaded paperback as if it were the monster under the bed, waiting to grab my ankles. Dyslexia can have that effect on most kids. Since no one diagnosed me until I was in university, I ended up in the “special” class. I know some of you now are thinking, “Uh huh”. You know exactly where I’m coming from.

This meant as a child reading was the devil and I avoided books like the plague. However I actually enjoyed writing. It wasn't until I was 14, and a book called Home Before Dark, by Beverly Hastings really opened my eyes to what I had been missing. From then on you couldn't stop me reading,

Stephen King, Anne Rice and Dean Koontz. Pattern developing here? Horror books were my favorites for a long time. Then paranormal romance, Lynsay Sands, Christine Freehan, Laurell K. Hamilton, and J.R Ward. You name it. I more than likely own it and have read it fifty times.

That is where I acquired my passion for paranormal romance. That’s when I really started to get into my writing. While watching a show called Full Metal Alchemist – Brotherhood (It’s an Anime, and yes, I’m a nerd!), I saw a character called Greed. He stuck with me so strongly that I had to write his story. I HAD to write about the Seven Deadly Sins. From that one character—Greed—reinvented came Greed’s Charity, Book #1 of the Seven Deadly Sins series.