Secrets of a Celebrity Sex Club by Dakota Fox 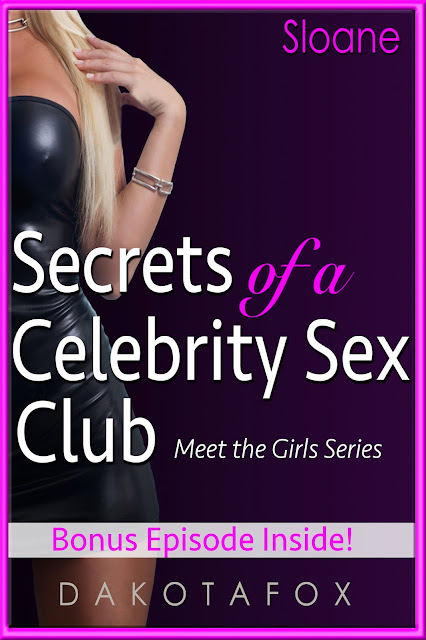 Hello and welcome to my world! My name is Dakota and like you, I have a desire for some good romance and it’s my personal experience that led me to put this series together. Picture Desperate Housewives meets Real Housewives, all wrapped up in The Lifestyles of the Rich & Famous. Sound good? Let me give you some background.I grew up in Las Vegas and now live in Los Angeles. Like so many, I had the big dream. I wanted to be in movies and I wanted to be famous. I was optimistic; a friend of mine, had a friend, who knew someone, and so on. I was all set and the plan seemed easy. All I had to do was be good at my job, meet celebrities, make contacts and make it big!My referral got me a job working in one of the most intimate places in Hollywood. I had an in and became a server and assistant in an elite and celebrity sex club known only to those wealthy and well-liked enough to have the honor. I was hired to serve guests and help make things comfortable; no, I do not indulge or partake in the goings on, that’s reserved for members only. It was an excellent opportunity and being a model back home, I felt like I was halfway to fame already!However, if you haven’t heard, Hollywood is not that easy. Day after day reality hit and before I knew it, it was year after year. I mean, I’m still a beauty, or so they tell me, but the reality is that today I’m not so optimistic that I’ll see my face on the big screen. It seems my opportunities for fame went out the window the closer I got to the secrets I was privy to. Instead of finding stardom, I found that people with wealth, status and popularity start to shy away from those who have seen too much. That would be me.And so I’ve taken my passion to the page and believe me, I have enough to fill it for years. These stories are all based on real people made up of celebrities and the Hollywood elite. People talk a lot and I am writing what I’ve come to know, filling in the blanks where I need to. I’ve seen what goes on behind-the-scenes in “tinsel town” for quite some time now; I’m talking about actors, singers, artists and even politicians. No athletes though, they weren’t allowed in the club. The members needed the financial background, integrity and intelligence to be let in and frankly, the athletes in general were a flat out risk.I’ve changed the club name and character names of course, and since I do not go home with these people you can expect my own dramatization there based on what I’ve learned. My intent here is not to be vindictive in any way and I am not trying to ruin lives or take down the latest on the A-list. No, I simply want to tell the truth while exploring my creativity.This series takes you into a steamy world, based on insider information and created with a bit of a twist. We have social elites in a luxury world, and a posh sex club with some big egos and fierce competition.The secrets begin with the lives of “Rachel, Harper, Sloane and Lexi” but with so many members over the years, there is so much more to tell. I invite you into their stories.Sloane Temple is the hot, blonde babe of the group. She’s all sunshine and personality, and more woman than most would even know what to do with. Behind the kinky fun and flaunting though, there is much more to Sloane than one could guess just by looking at her. Born and raised in California, she is married to Dylan and the two have made themselves known throughout California before landing in L.A. She gets roles here and there and his famed plastic surgery practice is growing by the minute. They love each other but their true passion is to be loved by others, and admired.Episode One takes you inside this exclusive world of extravagant money, power and the erotic life of the club. Rachel and her very special group of close friends are the high-class main event. In their luxurious and limitless lifestyles of fame and money, they strive to maintain their position as an elite group of high-powered and very sexual social 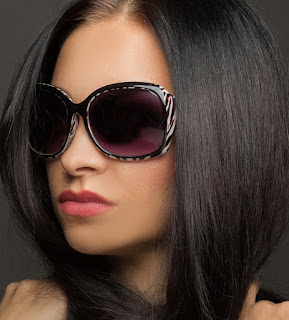