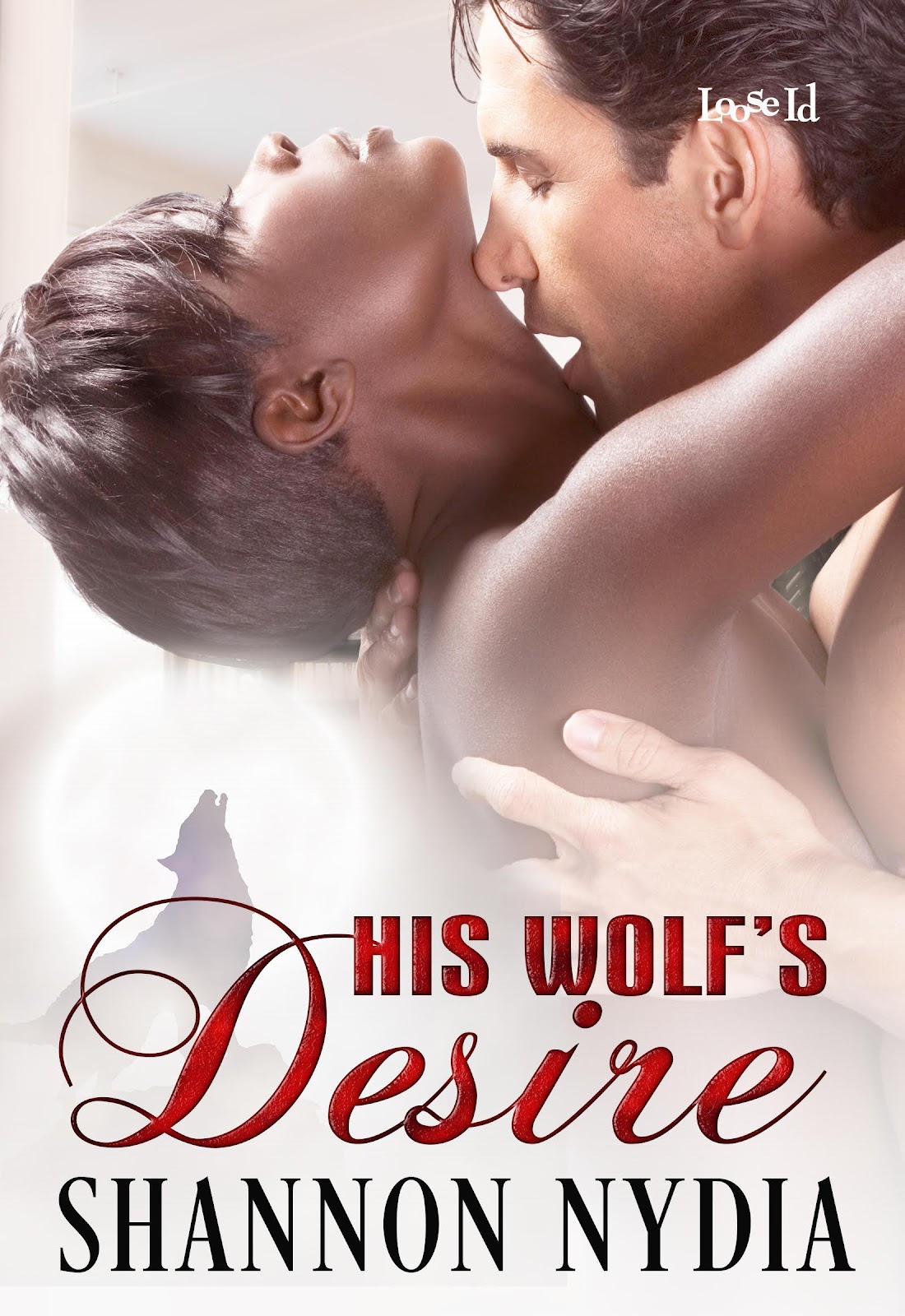 Bradford Dalton and Jayla Stanton are both shifters. Each has their own reason for not wanting to be in a relationship with their own kind. Suddenly finding out that they are mates is a shock to both of them. There’s no way in hell these work enemies will ever be together.
Brad and Jayla are desperate to find a way to coexist with their shifter sides. They just have to contend with the fact they have sexual chemistry that is off the charts. Jayla can turn his body to steel with just a smoldering look. Brad can make Jayla quiver in anticipation with just one touch. You won’t hear either one of them complaining about succumbing to their insatiable need for the other. Sure they can have hot sex which knocks them on their ass, but that doesn’t mean they’ll ever fall for the other. Right? 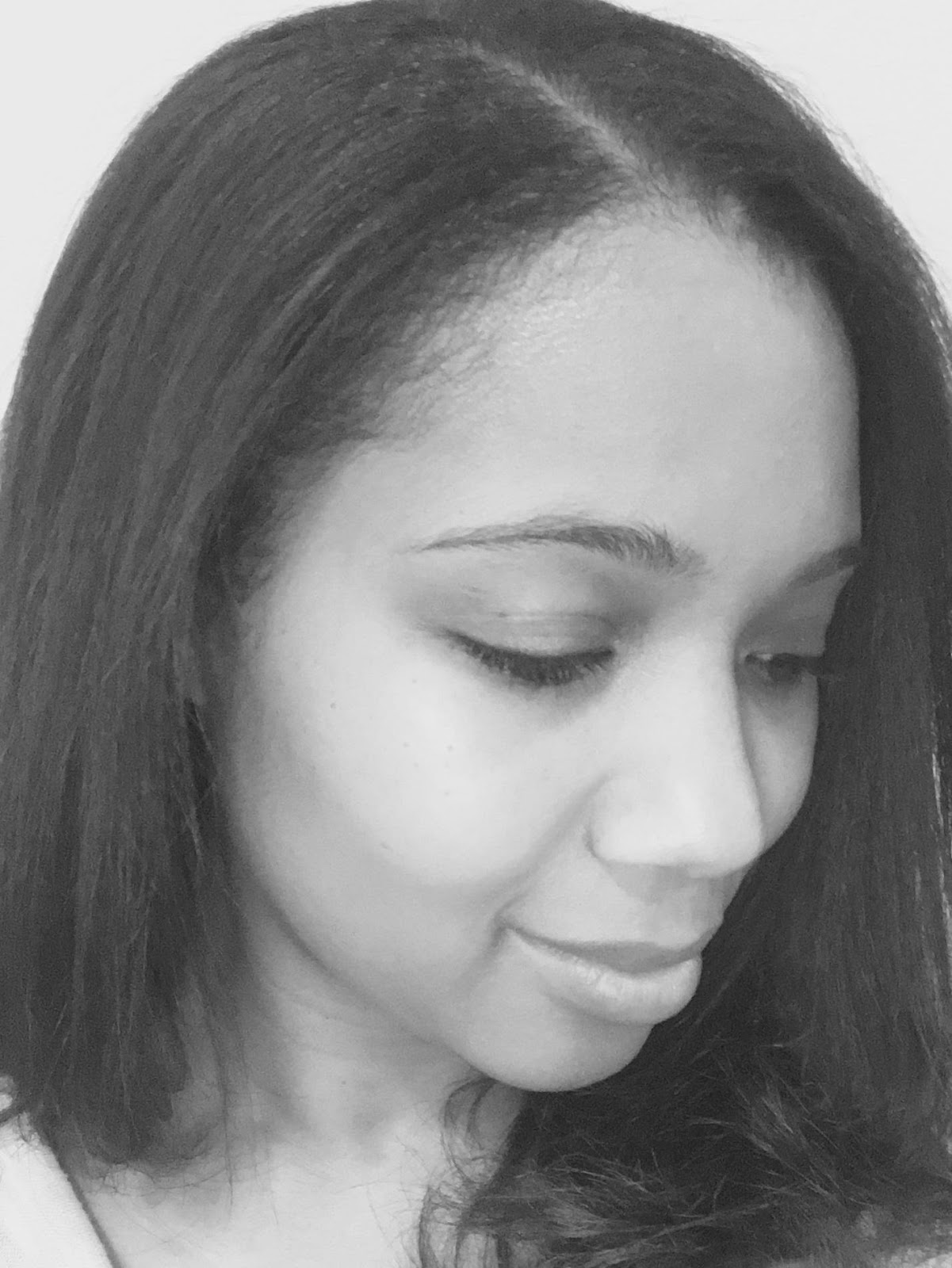 Shannon Nydia grew up in a military family. Her father served in the U.S. Air Force and she was fortunate enough to be stationed all over the United States. Her love of travel and experiencing new places only encouraged her overactive imagination. Shannon is a self-described dreamer and hopeless romantic. She thoroughly enjoys getting swept up in a good story. Shannon loves reading, watching romantic movies and food… not necessarily in that order! She adores strong but feminine female characters and has a soft spot for hunky alpha males.
Shannon is a married mother of two, and loves spending time with her family.

She loves hearing from her readers!