The Husband Hazard by Vivien Paige

The Husband Hazard by Vivien Paige 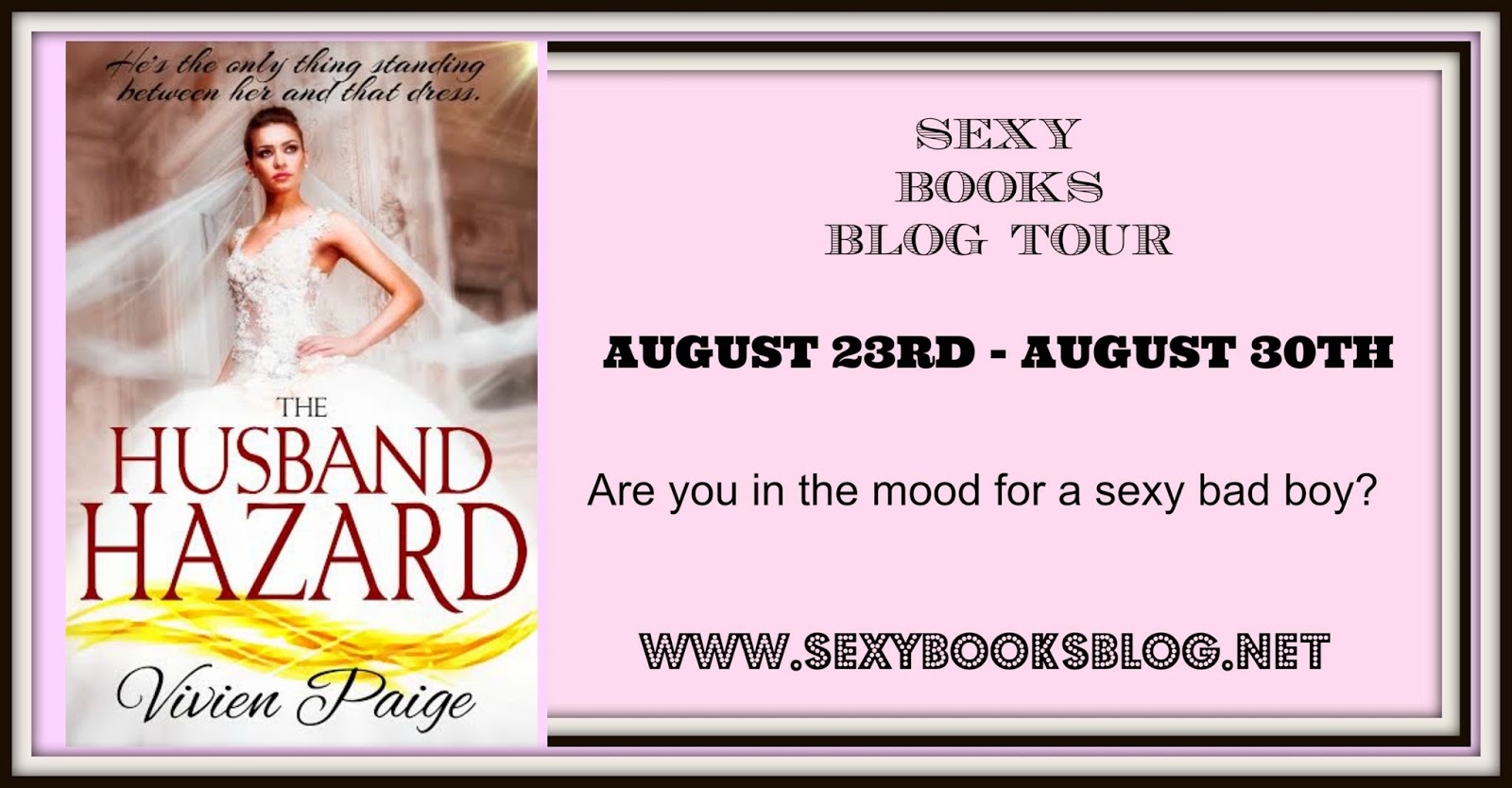 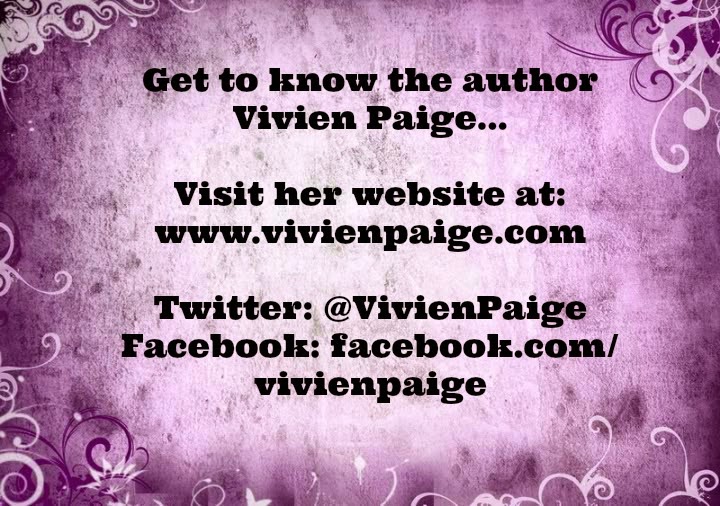 Vivien Paige has been eagerly consuming romance novels since her early teens. Strong, dark alpha heroes. Cute, feisty heroines. Combustible, emotional roller-coaster rides to a splendid happy ever after. Perfect! That's what makes her such an awesome wife...well depending on who you ask :) Now she writes her own romance novels too. 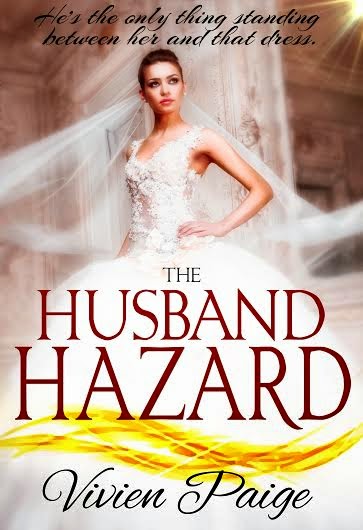 Blurb
Olivia Adams has her life plan all figured out. One, answer a call-out for a bride from a billionaire. Two, dazzle the billionaire into proposing to her. Three, put the smile back on her mother’s face when she takes her place as the gold-tipped social butterfly she once was eight years ago.
Cakewalk.
Except for one infuriating, delectable, six-foot-three glitch.
For as long as he can remember, Matthew Kane has planned to take down his father. If he annoys his half-brother in the process by amusing himself with the girl he wants to marry—bonus. However, the madder the sweet little gold-digger gets at him for interfering with her scheme to snatch the billionaire, the more he wants her. 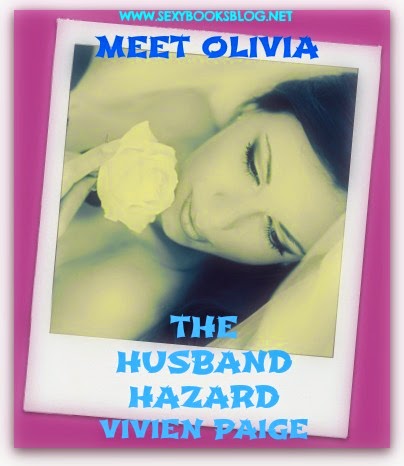 Teaser
“Well, well, well,” Matthew Kane murmured to himself. So, this was the lucky Olivia Kelly Adams in the flesh, the soon-to-be bride of Victor Meyer, prodigy son of none other than software giant Horace Meyer himself.
Since Matthew had taken a personal interest—although to an outsider it probably looked more like an obsession—in the Meyers’ lives the last fifteen years or so, Victor’s attempt at marriage hadn’t fazed Matthew much. He smirked at the numerous reports about Victor Meyer, landing on his desk. The dreamy bachelor—some starry-eyed daytime talk-show host’s words, not his—had put out an international call for a bride. The handsome twenty-seven-year-old—again, not his words—thought he’d reached the point in his life where he wanted to settle down. Produce heirs to one day take over MeyerTech, the mammoth computer company he ran alongside his father.
So, the crème-de-la-crème with their daughters had attended a fancy lunch hosted by Victor’s mother where he had his choice of beautiful women. Matthew had remained unconcerned throughout it all until he glimpsed a photograph of what could be Victor’s future wife. Then he couldn’t help himself, he needed to see her for himself. That she’d be catching a flight from Cape Town to Johannesburg suited him fine because, suddenly, so would he. Sitting next to her had cost him nothing but a small bribe—his phone number.
The scent of her skin, a mingling of baby powder blended with rose-scented soap, lingered on his hands. He couldn’t stop from messing around with the gorgeous gold digger hoping to plant her nails into the good old fortune of the Meyers, no less. She intrigued him.
Tilting his head to the side, he peered at her sitting rock-rigid beside him, still amused at how she’d flown out of his lap back into her seat. Her dark hair, a wild river of fragrant tresses, covered her face from his view. She hugged the voluptuous dress to her chest. He remembered what seemed to have been paw prints on her white shirt.
He grinned when he thought how stunned she’d been to find herself in his lap. 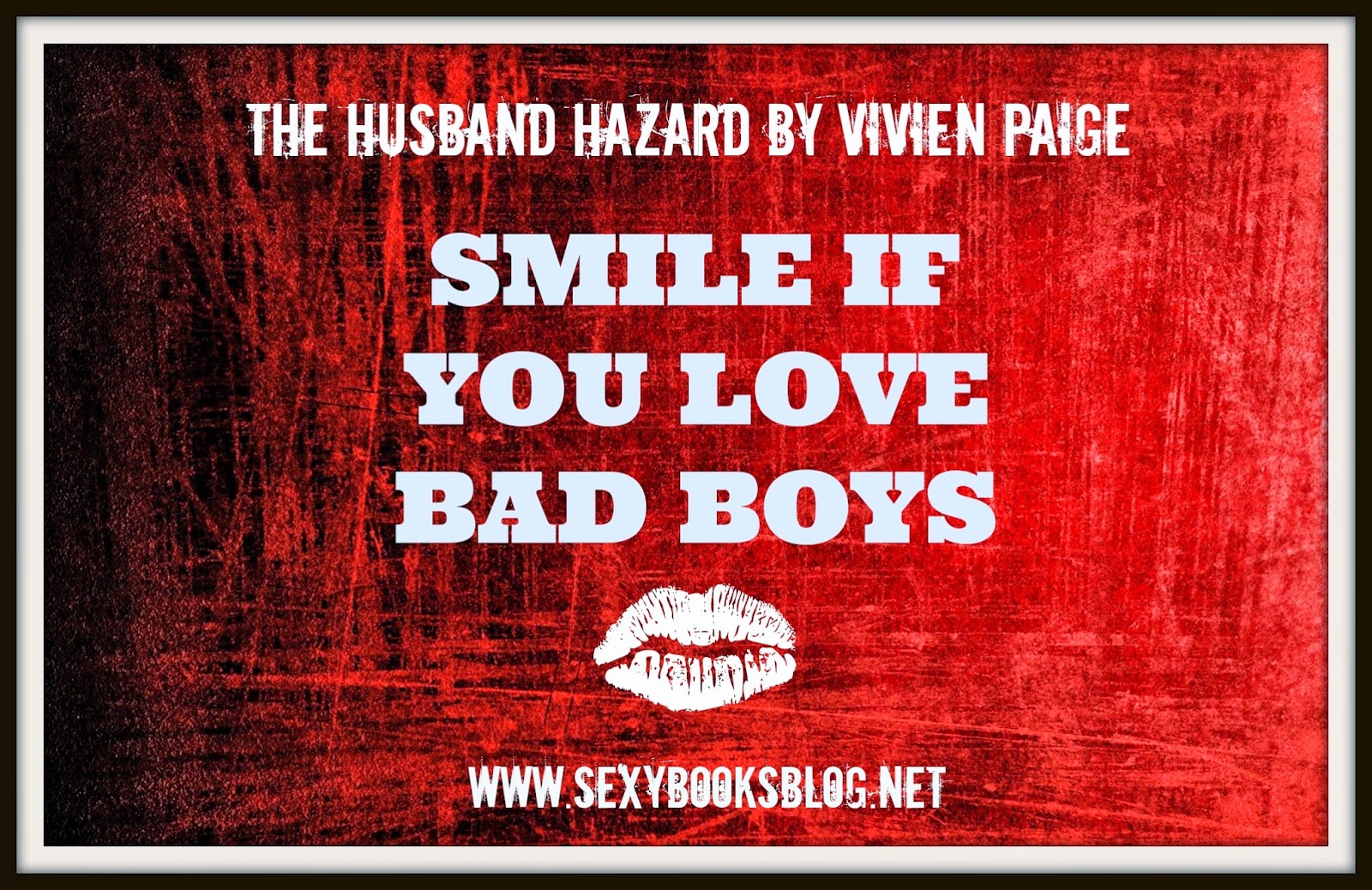