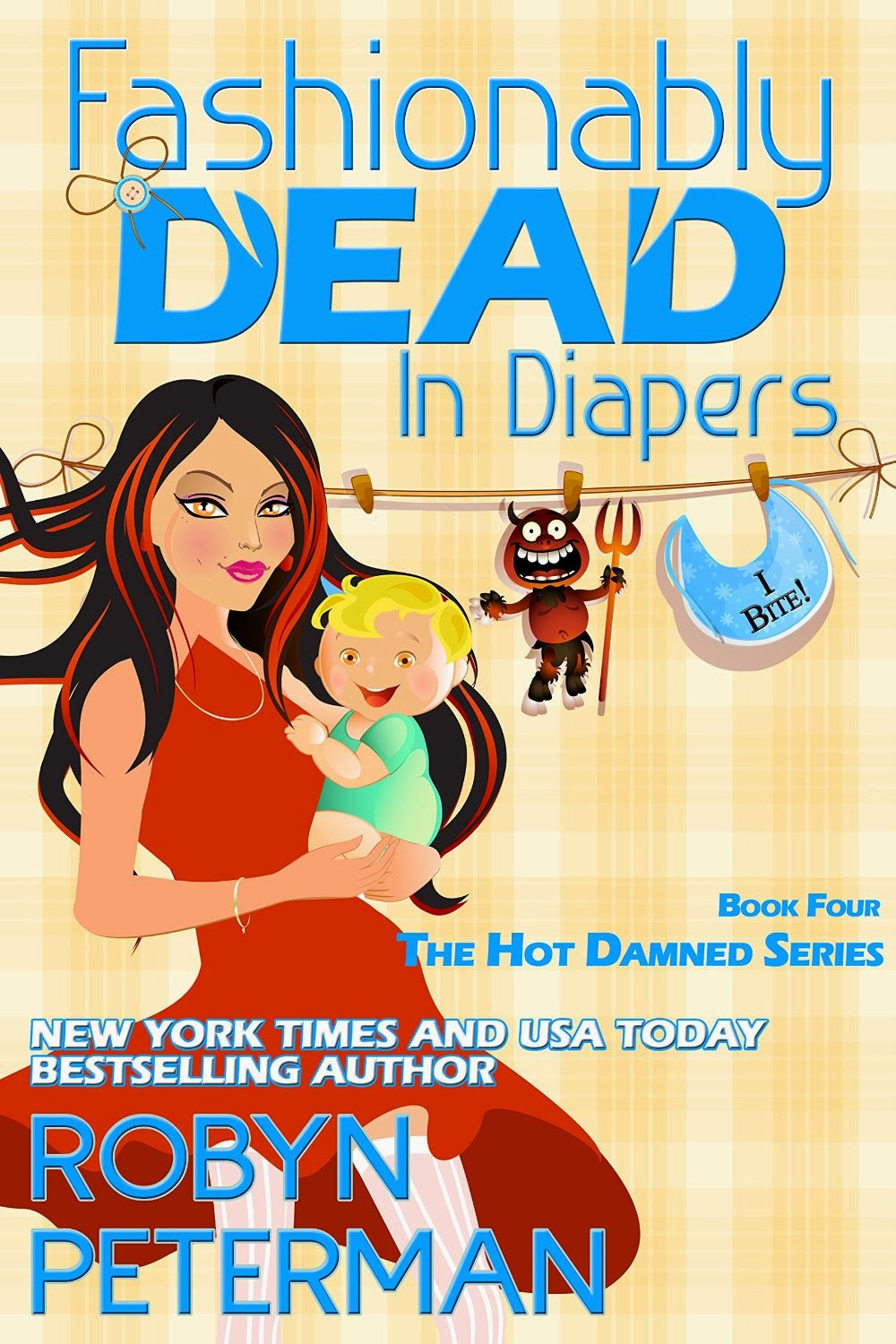 And I thought being half Vampyre/half Demon was hard…That’s nothing compared to being a mother. Sweet baby Moses in a boob tube, there aren’t any books on raising True Immortals so let me give you a few tips…


~Make a map of every closet and bathroom in your home if you enjoy having sex. Sleep deprivation can cause confusion and a map will help if you only have seven minutes and thirty-one seconds. You’re welcome.
~Parenting books are useless if you're not human. If your child is half Vampyre/ half Demon I would suggest not using parenting books at all--they can backfire like a mother humper. Trust me on this.
~Have sex.
~When your child tells you he has an imaginary friend, do not discount this as fantasy. Often times your child isn't imagining anything. If he persists with alarming and violent stories about this fictional buddy it's probably a Troll. Do a thorough search of your home and kill it. Decapitation works best. Some imaginary friends are harmless. However, it's wise not to take chances.
~Have sex again.
~When in large crowds, make sure you hold tight to your child's hand. Losing a child in an amusement park is terrifying. If you're truly paranoid a parent could consider putting a chip in their child. If you do this don't discuss it at dinner parties. People will think you are weird.
~At least cuddle.
~Playing with dolls is fun. Being one? No so much. If your child ever finds a Genie in a bottle, flush it immediately. Many children wish for things that are very difficult to reverse...like being doll sized. If this happens, move to Oz. There are many people of small stature there. And yes, it really does exist.
~Find a closet and go to town.

Get the first book in this series Free! 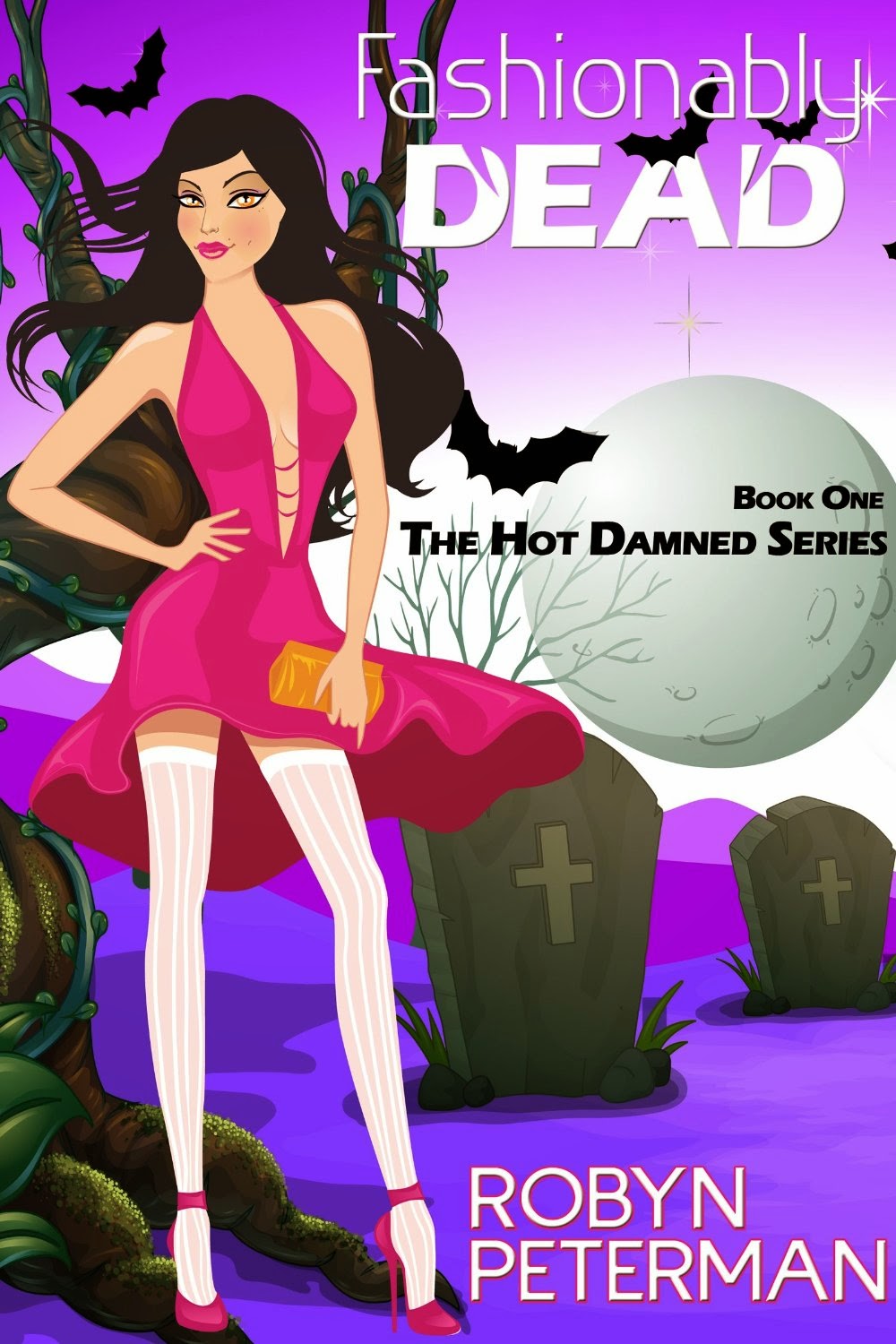 Vampyres don’t exist. They absolutely do not exist.

At least I didn’t think they did ‘til I tried to quit smoking and ended up Undead. Who in the hell did I screw over in a former life that my getting healthy equates with dead?

Now I’m a Vampyre. Yes, we exist whether we want to or not. However, I have to admit, the perks aren’t bad. My girls no longer jiggle, my ass is higher than a kite and the latest Prada keeps finding its way to my wardrobe. On the downside, I’m stuck with an obscenely profane Guardian Angel who looks like Oprah and a Fairy Fighting Coach who’s teaching me to annihilate like the Terminator.

To complicate matters, my libido has increased to Vampyric proportions and my attraction to a hotter than Satan’s underpants killer rogue Vampyre is not only dangerous . . . it’s possibly deadly. For real dead. Permanent death isn’t on my agenda. Avoiding him is my only option. Of course, since he thinks I’m his, it’s easier said than done. Like THAT’S not enough to deal with, all the other Vampyres think I’m some sort of Chosen One.

Holy Hell, if I’m in charge of saving an entire race of blood suckers, the Undead are in for one hell of a ride.