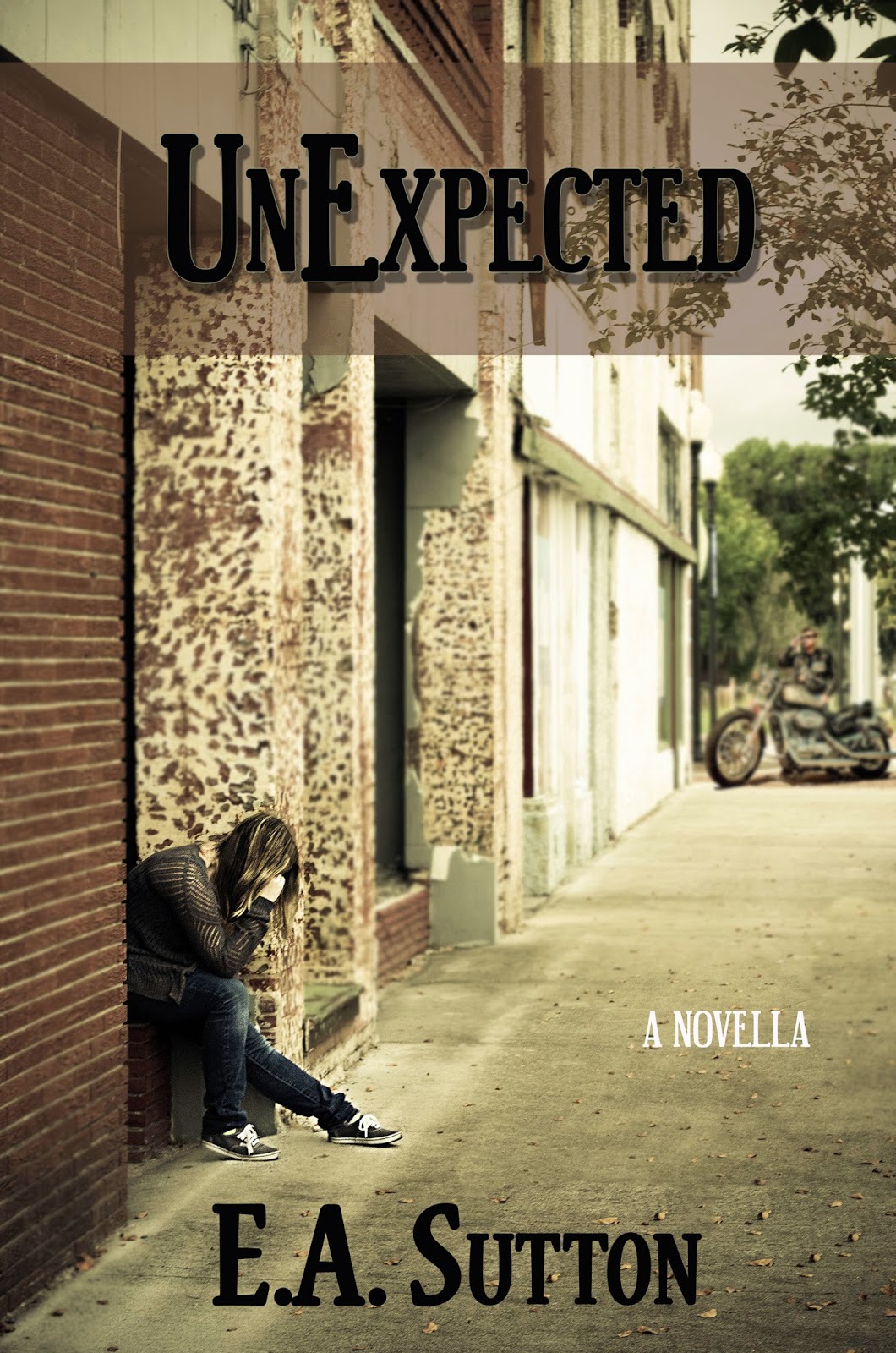 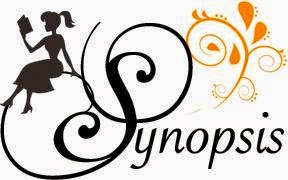 Molly, abandoned by her parents at sixteen, survives living on the streets with the help of two older homeless women. They rescued her when no one else would and for that, they are her family. Despite her short comings, Molly is desperate to finish high school without it being known she has no home. The foster care system has already let down one of her friends and she refuses to become part of the system. She keeps her head down, her grades up, and is well on her way to making it for herself. That is, until Beckett Montgomery comes into the picture.

Beckett Montgomery lives alone in a house larger than any eighteen year old boy should have. His uncle shows up on occasion when he’s not traveling for business but his laid back demeanor means Beckett can do pretty much whatever he wants. He’s Orion High’s quintessential bad boy but what lies underneath is a shock to everyone, including Molly.

When the two are paired up to study together Beckett learns things about Molly’s life he never expected and Molly sees the real Beckett that no one else has ever had the chance to witness. Together, they go on an emotional journey through some of the best times and come to a point in their relationship where they are tested. Can they make it through one of the hardest times they will face or will they ultimately be too different and go their separate ways? Either way, they both will be changed forever. 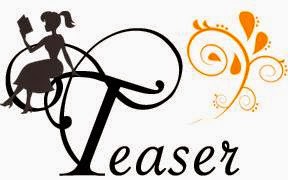 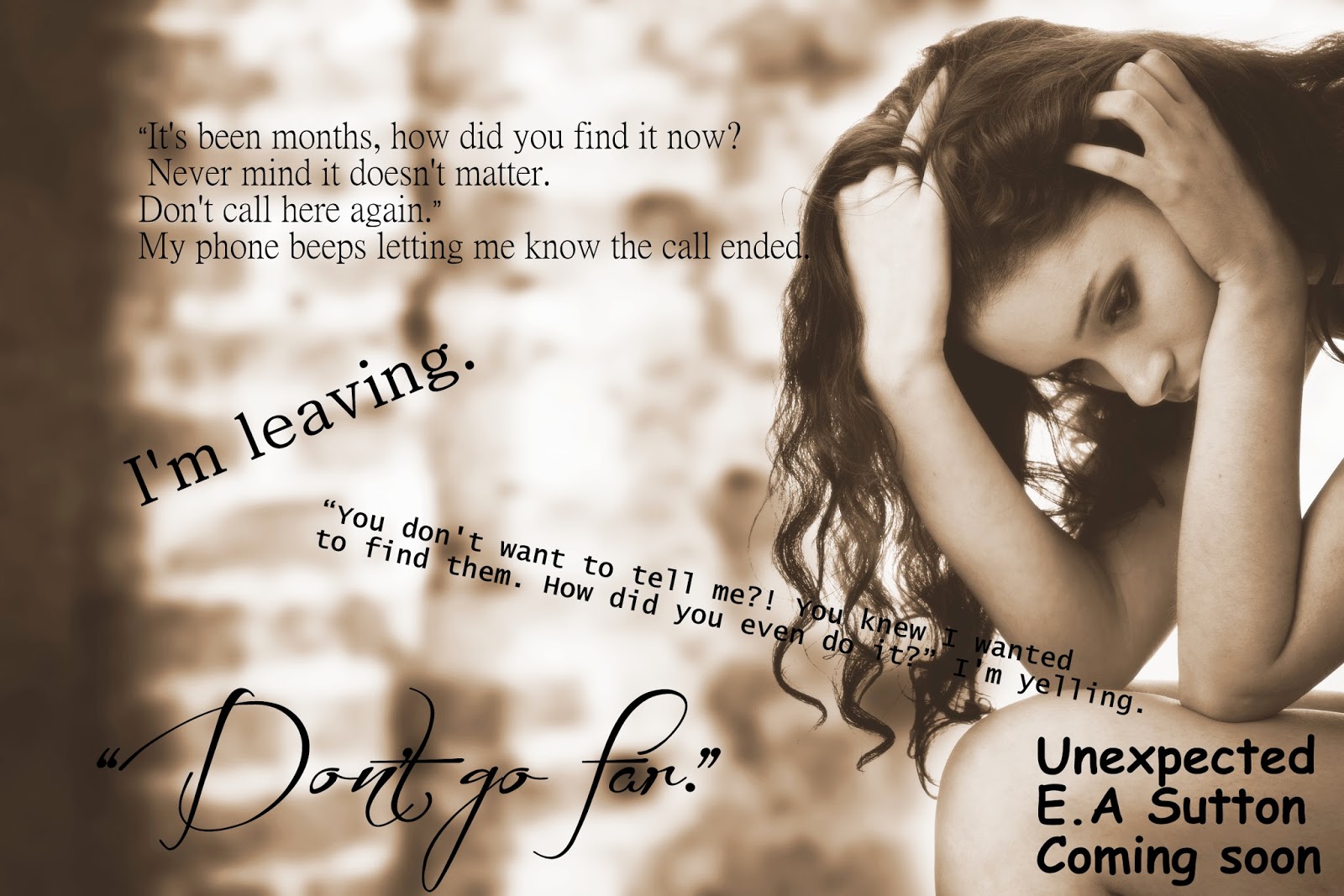 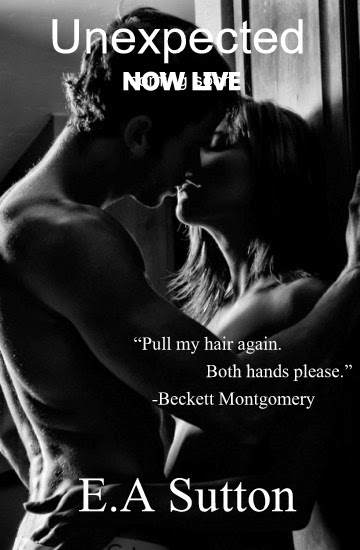 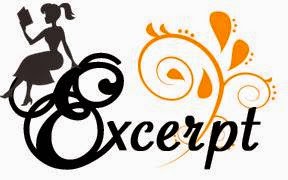 “I see what you’re looking at.” He whispers seductively in my ear. “Don’t worry. We won’t do anything you don’t want to.” He pulls me by the ends of my hair until I’m standing beneath the water again. 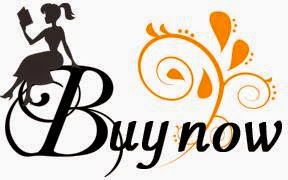 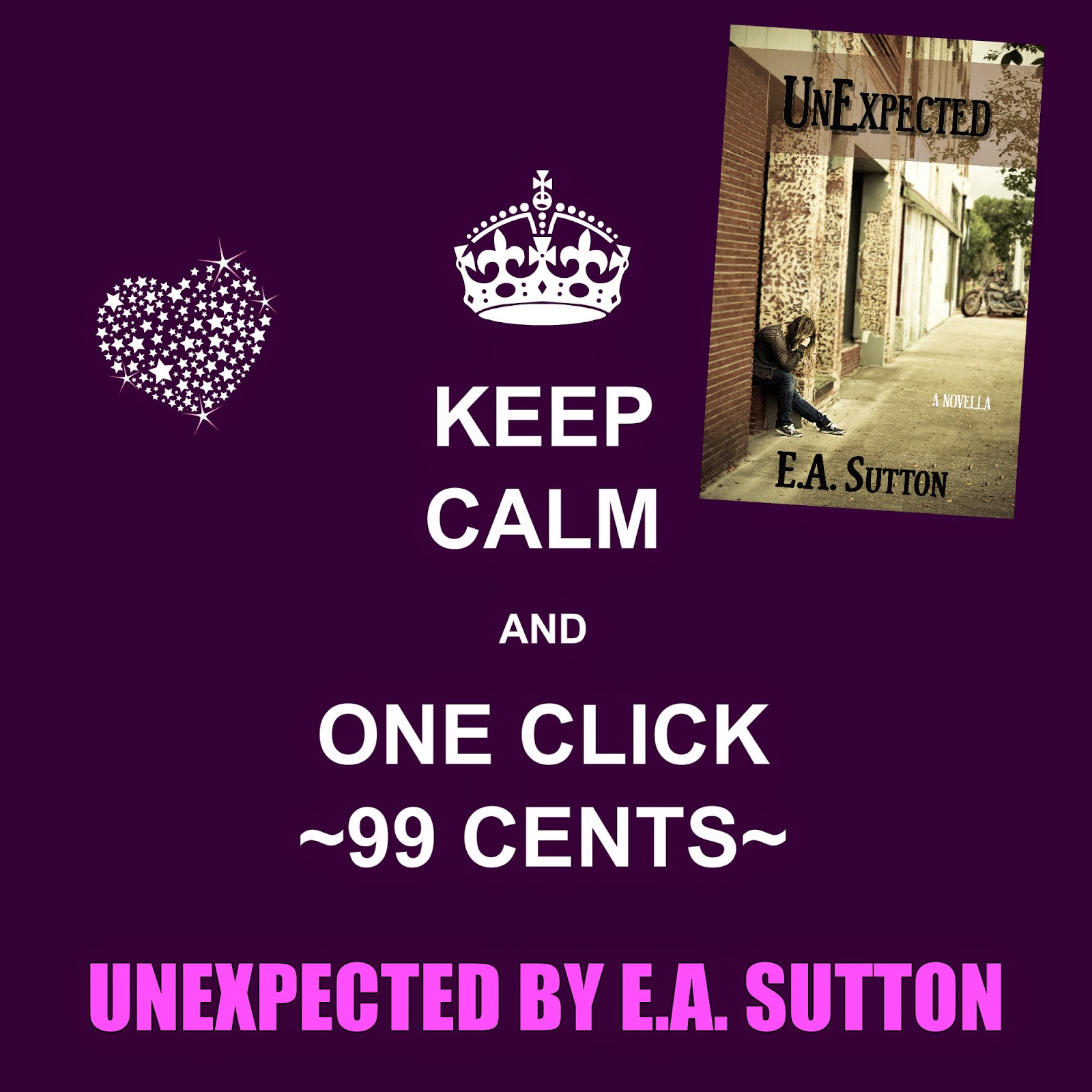 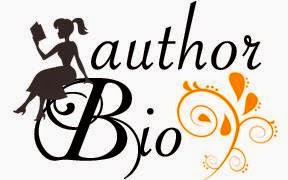 I am a 29 year old married mother of 2. Writing has always been a passion of mine; ranging from poems and short stories to novella's. My wish is to someday see my name on the big screen with a production based on something I've written or thought up. Reading is also a passion of mine and nothing makes me happier than seeing my son grab a book when he sees me reading on my nook or a paperback. It's a great experience I hope to share with my daughter as well when she's older.