Eden Summers is part of amazing and sizzling new book series with 5 other Authors. Join them all as they take you in a journey right past the bouncers and backstage doors... 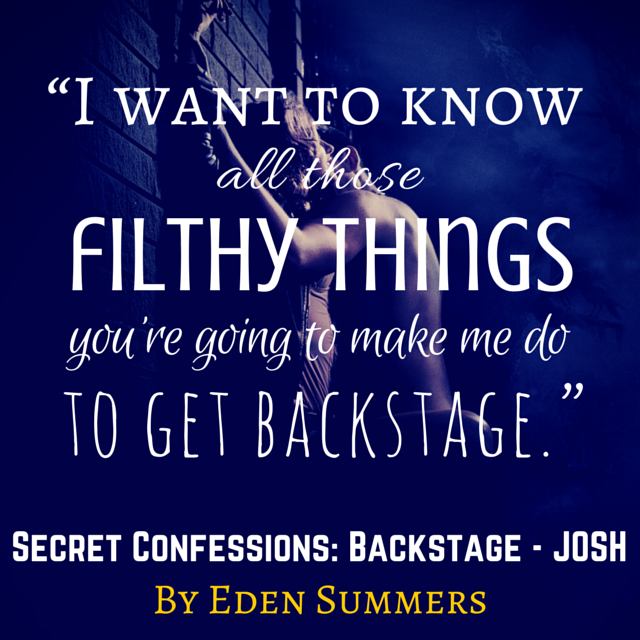 An All-Access pass to Sex, Love, and Rock ‘N Roll. Because what happens on tour doesn’t always stay on tour…
From Australia to the World…
Chicago. The last stop of their wildly successful US tour sees Australia’s biggest rock band, The Screaming Tuesdays, in sultry, summer-time Chicago to play two sold-out shows. But the stage is not where the action is, and no one knows what goes on behind the scenes... 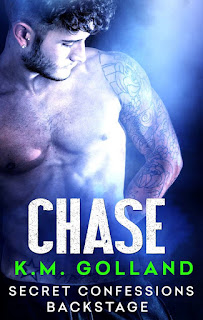 
Chase needs this concert – he’s had a bad day, a bad week, a bad month. When he arrives at the venue to discover that he left his ticket behind, it’s just one more item on a long list of ways his life sucks. Until a stunning brunette steps in to save the day, and the summer night gets a whole lot steamier…

“I'm an author. I am married. I am a mother of two adorable little people. I'm a bookworm, craftworm, movieworm, and sportsworm. I'm also a self-confessed shop-aholic, tea-aholic, car-aholic, and choc-aholic.” Born and raised in Melbourne, Australia, K.M. Golland studied law and worked as a conveyancer before putting her career on hold to raise her children. She then traded her legal work for her love of writing and found her dream career. 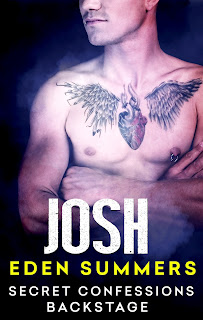 There are implied benefits to the security manager role, but Josh has been on the job a long time, and fangirls willing to do whatever it takes to get backstage just don’t do it for him anymore. Except tonight. And that one brunette. She probably wants nothing more than to bang a drummer, but Josh can’t seem to find it in himself to care. He’s going to take whatever it is that she offers, for as long as she’s offering, and he’s not going to let his pride get in the way…

In late 2010, Eden’s romance obsession could no longer be sated by reading alone, so she decided to give voice to the sexy men and sassy women in her mind.

Eden can’t resist alpha dominance, dark features and sarcasm in her fictional heroes and loves a strong heroine who knows when to bite her tongue but also serves retribution with a feminine smile on her face. 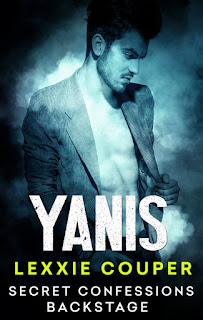 Never send a woman to do a man’s job. Yanis Drakos lives for his job, and nothing and no one will get in the way of what he wants. Especially not Carson Swift, the dominant, officious, distracting, alluring, entirely too enticing tour manager who clearly needs to learn a lesson about who’s in charge.

When she’s not submerged in the worlds she creates, Lexxie’s life revolves around her family, a husband who thinks she’s insane, a indoor cat who likes to stalk shadows, two yabbies hell-bent on destroying their tank and her daughters, who both utterly captured her heart and changed her life forever.

Having no idea how old she really is, Lexxie decided to go with 27 and has been that age for quite some time now. It's the best of both worlds - old enough to act mature, young enough to be silly.

And silly she can be. Just ask her husband who frequently has to endure her bursting into song whenever the mood strikes her, feeling him up in public (one of her favorite pastimes), or rolling around in the sand with their dog - a large mutt of dubious origins who causes almost as much havoc around the neighborhood as Lexxie herself. Or squealing her way down the slide at the local park with her daughter!

Lexxie lives by two simple rules - measure your success not by how much money you have, but by how often you laugh, and always try everything at least once. As a consequence, she's laughed her way through many an eyebrow raising adventure. 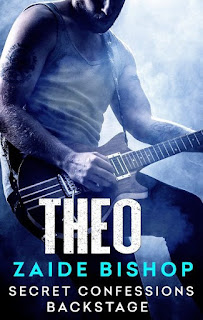 It’s just supposed to be a fan meet-and-greet. Theo’s done them before, he’ll do them again, and he’s got Rei and Sawyer to back him up. But when fan club president Andi decides that they all need to work out their issues in a very unconventional way, Theo can’t decide if she’s a nightmare or his very deepest fantasy come true…

I am a spirited, passionate woman living in beautiful Brisbane in Australia. I love reading, horror movies, video games, gardening, shrimp keeping and, most of all, writing.

I am also chronically ill and disabled, following a rare (non contagious!) medical condition that caused extensive organ damage. I'm empathetic to all the single ladies and gentlemen who find it difficult to find love because of some kind of challenge, like disability, children, a taxing job or other dependents that make getting out and meeting people such a huge obstacle.

My blog is targeted at single and partnered people, with the aim of keeping life sexy and romantic, no matter what your status is. Married people can still end up feeling lonely and single people don't need a partner to have romance in their life!

I have all the regular, boring hopes and dreams: owning my own house, having a partner and a family and controlling an army of giant robot shrimps with lasers for eyes (solar powered, of course).

I hope my books make you feel all warm and fuzzy inside, and I hope you link your friends to my blog. I still have that house to buy, after all.

Oh, and I'm calling dibs on the next sweet, gorgeous geek that walks through here. 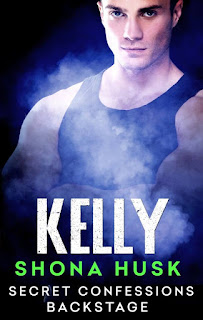 Kelly knows what he wants. He’s known from the moment he first saw Jasper. But months have passed and he’s done absolutely nothing about it. Now, the tour is on its last legs, and the chance to chase his true feelings is fading fast. Can Kelly face his true desires or will he live with the regret of inaction?

Shona Husk lives in Western Australia at the edge of the Indian Ocean. Blessed with a lively imagination she spent most of her childhood making up stories. As an adult she discovered romance novels and hasn’t looked back. Drawing on history and myth, she writes about heroes who are armed and dangerous but have a heart of gold—sometimes literally.
With stories ranging from sensual to scorching, she is published with Ellora’s Cave, Samhain Publishing, Carina Press and Sourcebooks. 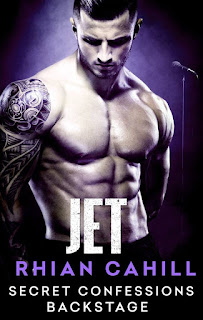 Jet’s never seen a woman project ‘No Touching’ quite so effectively as Charlie, the music journalist travelling with the band. He’s never been into the chase, but there’s something about Charlie that just won’t let him go. Now that the tour is winding down, there’s only one order of business left – an in-depth interview that’s about to go a lot deeper than either of them expect.


When not glued to the keyboard you’ll find her book in hand avoiding any and all housework as much as possible. 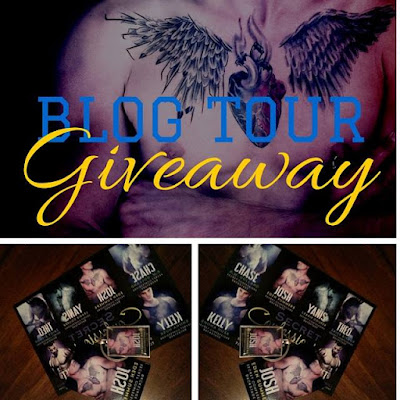