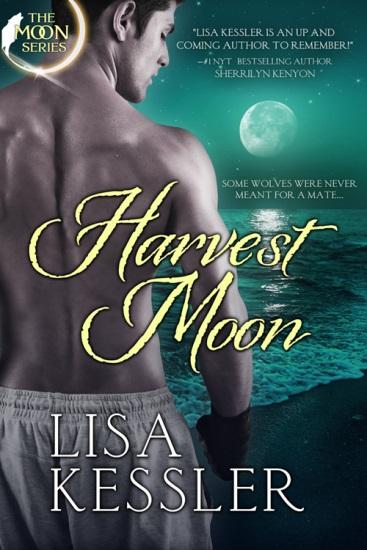 Dr. Jason Ayers unleashes all of his rage and his frustration through fists and brute force in an underground boxing ring. The werewolf may be the pack’s doctor, but he can’t even heal his coma-stricken father after the Nero Organization’s attack stopped his heart. And as his Pack brothers settle down around him, he still refuses to believe in the fairy tale notion that every wolf has a true mate...
In hiding and on the run, nurse Kilani Akamu is a loose end that Nero is desperate to tie up. She can't afford to be attracted to a doctor—especially one as unexpectedly hot and complex as Jason. Yet the sexual sparks arcing between them are undeniable...and Kilani's precognitive senses warn her that temptation is inevitable.
All it takes is one touch to send Jason's wolf howling. But even if he could protect her from Nero, he can't protect her from himself...

If you love suspenseful/mystery shifter stories, don't hesitate to hit the "buy" button on the Moon Series! - Snarky Mom Reviews

Swoon worthy werewolves fighting to protect their pack from an evil organization bent on destroying them. With true love and steamy sex scenes, what more could you ask for? The next Moon Series book to come out of course! - RPriestEllgyCo

I love every book I have read by this author; the Moon Series is no different. An exciting run with shifters, science, and sexy sizzle. - Cosmic Palate Reviews

Author's Note –
While all of the books can be read as standalone novels, you may enjoy reading the rest of the series as well. 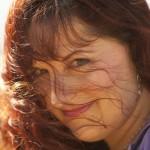 Lisa Kessler is an Amazon Best Selling author of dark paranormal fiction. She's a two-time San Diego Book Award winner for Best Published Fantasy-Sci-fi-Horror and Best Published Romance, as well as the Romance Through the Ages Award for Best Paranormal and Best First Book. She currently writes the Night Series and the Moon Series for Entangled Publishing.

Her short stories have been published in print anthologies and magazines, and her vampire story, Immortal Beloved, was a finalist for a Bram Stoker award.

When she's not writing, Lisa is a professional vocalist, and has performed with San Diego Opera as well as other musical theater companies in San Diego.

You can learn more at http://Lisa-Kessler.com