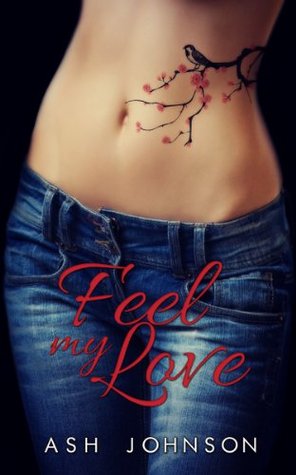 Brynn and Ryan had been best friends since they were kids, but life got in the way and Brynn couldn't take anymore of the pain.

So she left, without saying goodbye, and decided to start a new life. One without Ryan in it.

Eight years later she has an awesome day job and is a singer in a bar at night. Her life is great. Until she runs into Ryan again. Seeing the man she was in love with for most of her life has her questioning everything.

Ryan has kept himself busy with his twin daughters, but always wondered what happened to his best friend and the true love of his life, Brynn. She picked up and left eight years ago and he hasn't heard a word about her since. So when she rolls back into his life, he knows he can't let her go again.

But they live in two different worlds, now.

Can they make it work?

Or will life push them apart once again.

This was such a short and great read!!

Brynn and Ryan have been best friends for as long as she can remember. When things in Brynn's life start to fall apart all she wants is her best friend Ryan but when Ryan texts her and tells her they can no longer be friends, she breaks....and then runs away without telling anyone goodbye.

8 years later Brynn's life is going great. She has good friends and a great job but what will happen when she runs into Ryan? Even after all this time and even after he broke her heart....all the feelings are still there.

Pushing Brynn away was the worst mistake Ryan ever made. When he sent her that text he didn't realize it would be her breaking point and that he wouldn't see her for the next 8 years. But when he goes out of town for his best friends wedding and runs into Brynn he knows he can't let her go or live without her anymore. Now that they live in separate states, how will they make it work? Will Brynn be able to go back home to the one place she said she would never return to?

Go one click this book now, you won't regret it!!