Wolf on Wheels by Layne Macadam 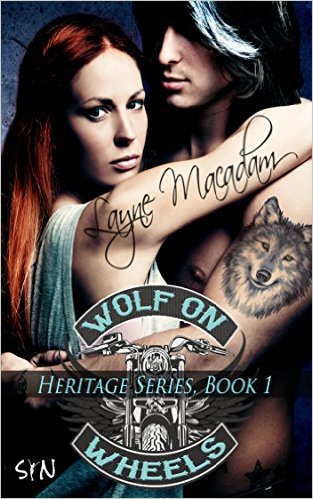 Wolf Shifter Caleb Grayson’s opinion of humans is lower than a rattlesnake’s belly, that is, until Lara Walker comes into his life. But can the pretty veterinarian, with her marmalade curls and flashing green eyes, be trusted with his secret?

As alpha of his pack he is duty bound to keep them safe and, with genocidal hunters closing in on them, that means maintaining anonymity. So will sharing his secret strengthen Lara’s and his relationship? Or will it send her running in horror and announcing his heritage to the world?

When the decision to reveal all is snatched out of his hands the revelation, not only turns her world inside out but it has far-reaching repercussions neither could have imagined. 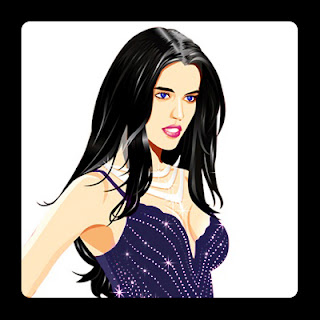 Layne lives with her husband, two dogs, and a cantankerous cat named Bob, on the mid-eastern coast of New South Wales, Australia. She has a full-time job and a degree in history.

Always an avid reader, Layne voraciously consumes all types of fiction, but she particularly loves a happy ending, so writing romance seemed a natural progression for her. Although a little daunting at first, once she finally started tapping on the keys the words kept flowing, and what was intended as a short story turned into a full-blown novel, Desire Unleashed, the first book in her Desire Series about a team of Navy SEALs.

Layne writes contemporary romance, paranormal, and sci-fi. With her love of history and passion for travel an historical romance combining the two is not outside the realms of possibility in the future.

When she’s not writing Layne can be found tackling some craft project, walking along the beach, or you might find her in the kitchen creating some culinary delights.
Author Media Links:
http://www.amazon.com/Layne-Macadam/e/B00CAM9390

https://www.facebook.com/layne.macadam.3
Posted by Unknown at 4:26 AM