Wanna have some after holiday fun???  Then join Heather and her friends at the Facebook Event to celebrate the release of Destined. 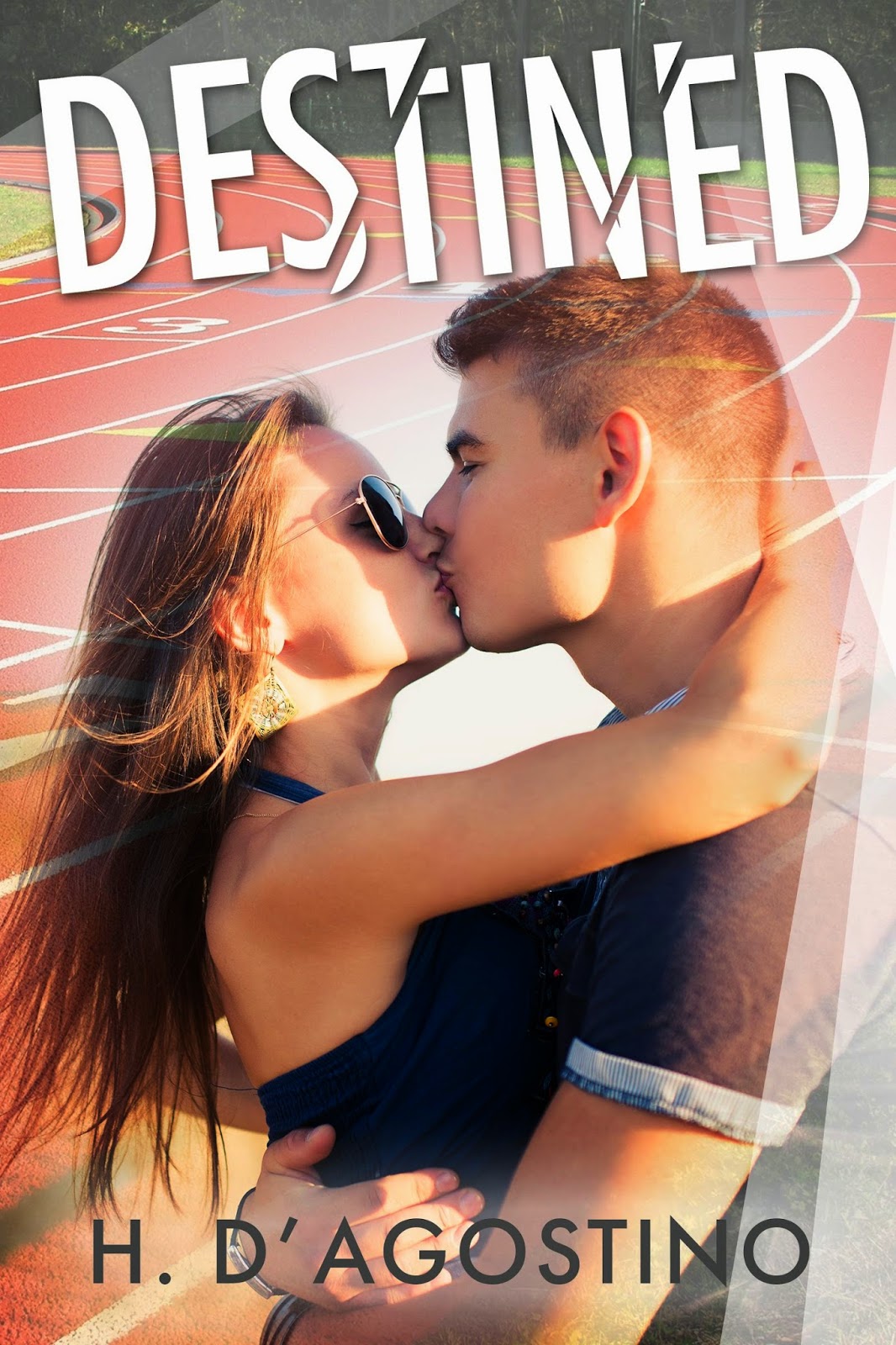 Before the heartbreak, the life-altering choices, and real life closed in on them, they were just two kids in love.

Nick Sutter, the town bad boy, star of Pittsford High School’s football team, and all around playboy wasn’t used to having to work for dates. Leah Carmichael, Pittsford’s Golden Girl, and star on the track team had no desire to land a boyfriend. When she walked into Physics class on the first day of school her junior year, and realized who was in her class, she vowed to ignore him. Nick had no intention of letting her off the hook though. He patiently waited until the right moment to let her know he wanted her.

Unable to resist him, Leah agreed to go on a date. Try as she might, the feelings she’d been suppressing all year came to the surface, and washed over her like a tidal wave. She wanted him, and he wanted her, but…Nick had scouts ready to make his football dreams a reality.

Deciding that Leah was more important than his future, Nick gave up his chance to play at the college level. He chose to stay behind, and build the foundation for what he thought would be a solid future for him and Leah. Only Leah had other plans… she wanted to get out of Pittsford as fast as possible, and was willing to give up anything to do it, including Nick. When the Olympic scouts offered her a chance of a lifetime, she couldn’t tell them ‘no.’

We saw forgiveness in Shattered, desire in Restored, and unconditional love in Renewed. Now, see how it all started in Destined- Nick and Leah’s beginning. 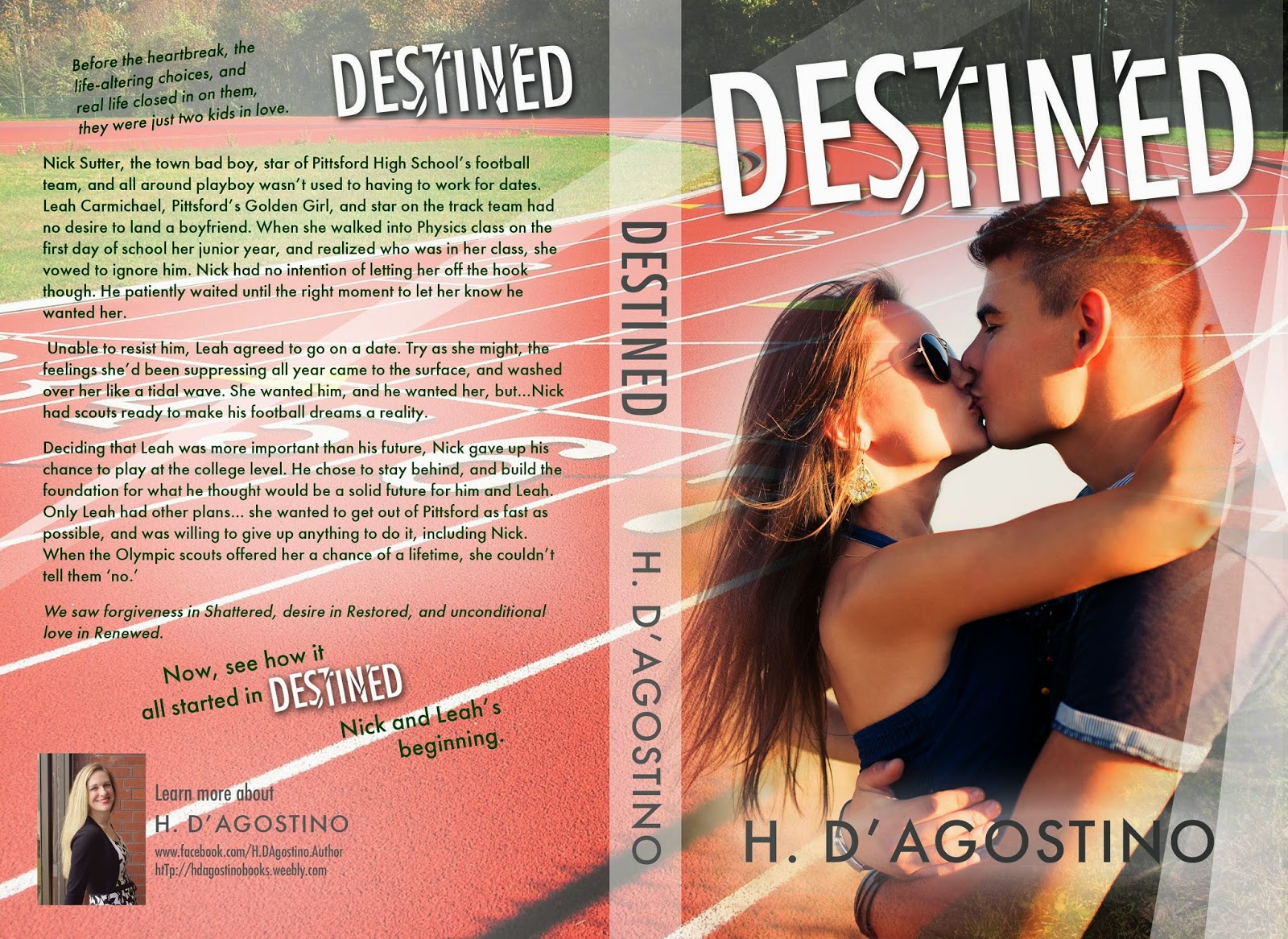 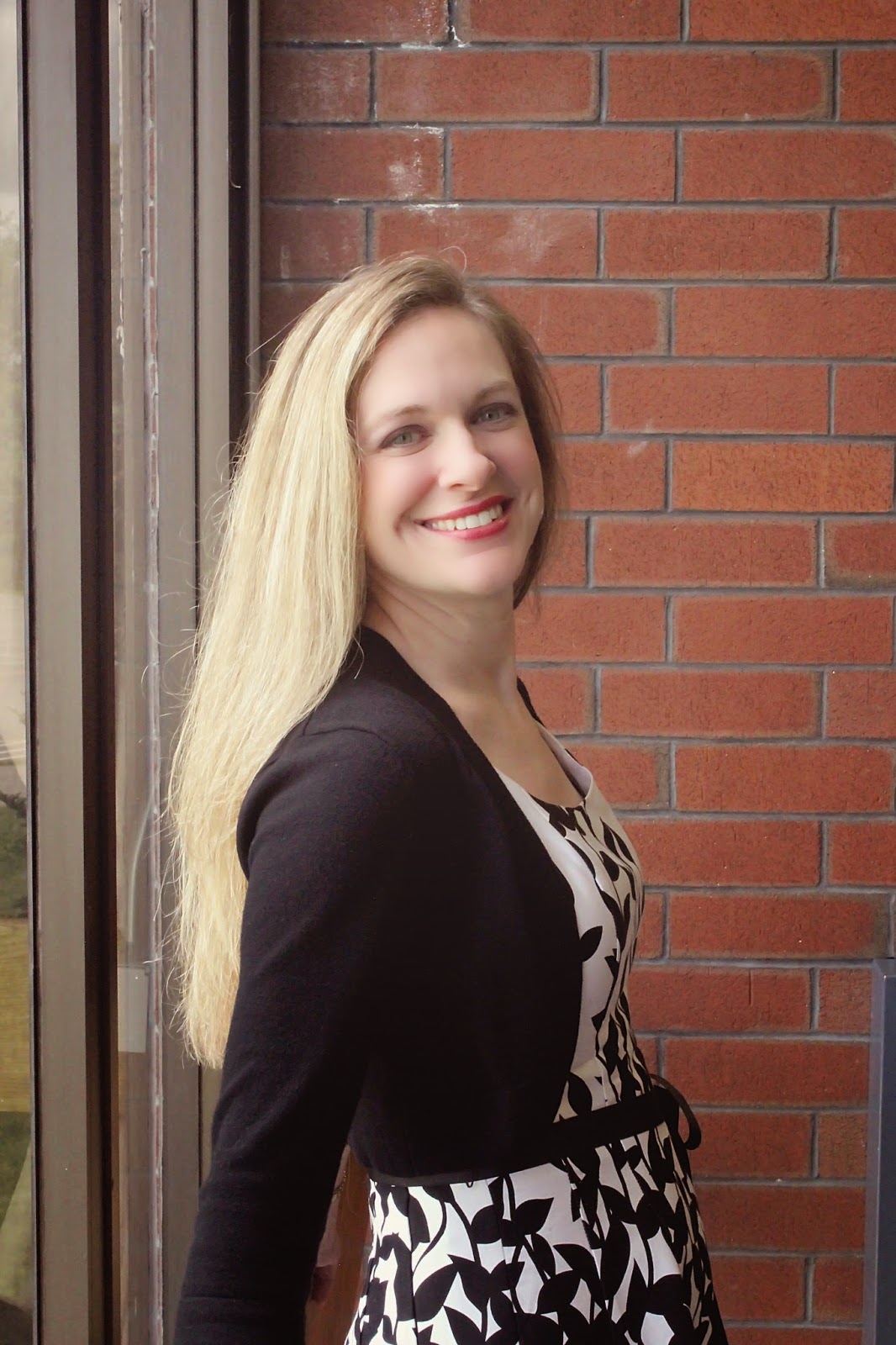 Amazon bestselling author of the Second Chances series and the Shattered Trilogy, Heather D’Agostino writes contemporary and new adult romance set in Boston, New York, and North Carolina. Heather has always enjoyed creative writing, but never pursued it as a career option. Born and raised in Harrisburg, NC she received a BA in Elementary Education from the University of North Carolina at Charlotte. After teaching for six years, she decided to leave the profession to be a stay-at-home mom. After finding the world of Fan Fiction, Heather decided to “get her feet wet” in the literary world. With much encouragement and inspiration from the Fan Fiction world, she made the decision to publish her work. Heather prides herself in the fact that her books have real life situations with believable characters. These characters could be your best friend or your next door neighbor. Her first book, Unbreak Me, has been welcomed with open arms into the self-published community giving her the encouragement needed to continue to pursue this dream. Heather currently lives in Syracuse, NY with her husband, two children, two dogs, and three cats. She enjoys spending time with her family, watching sports, and playing chauffeur for all her children’s activities.

The Boy Next Door- book two

The One That Got Away-book three

Inside Out- book 3.5 a Second Chances Novella

The Family Next Door –book 5

All books are available on Amazon, B&N, Kobo, and CreateSpace