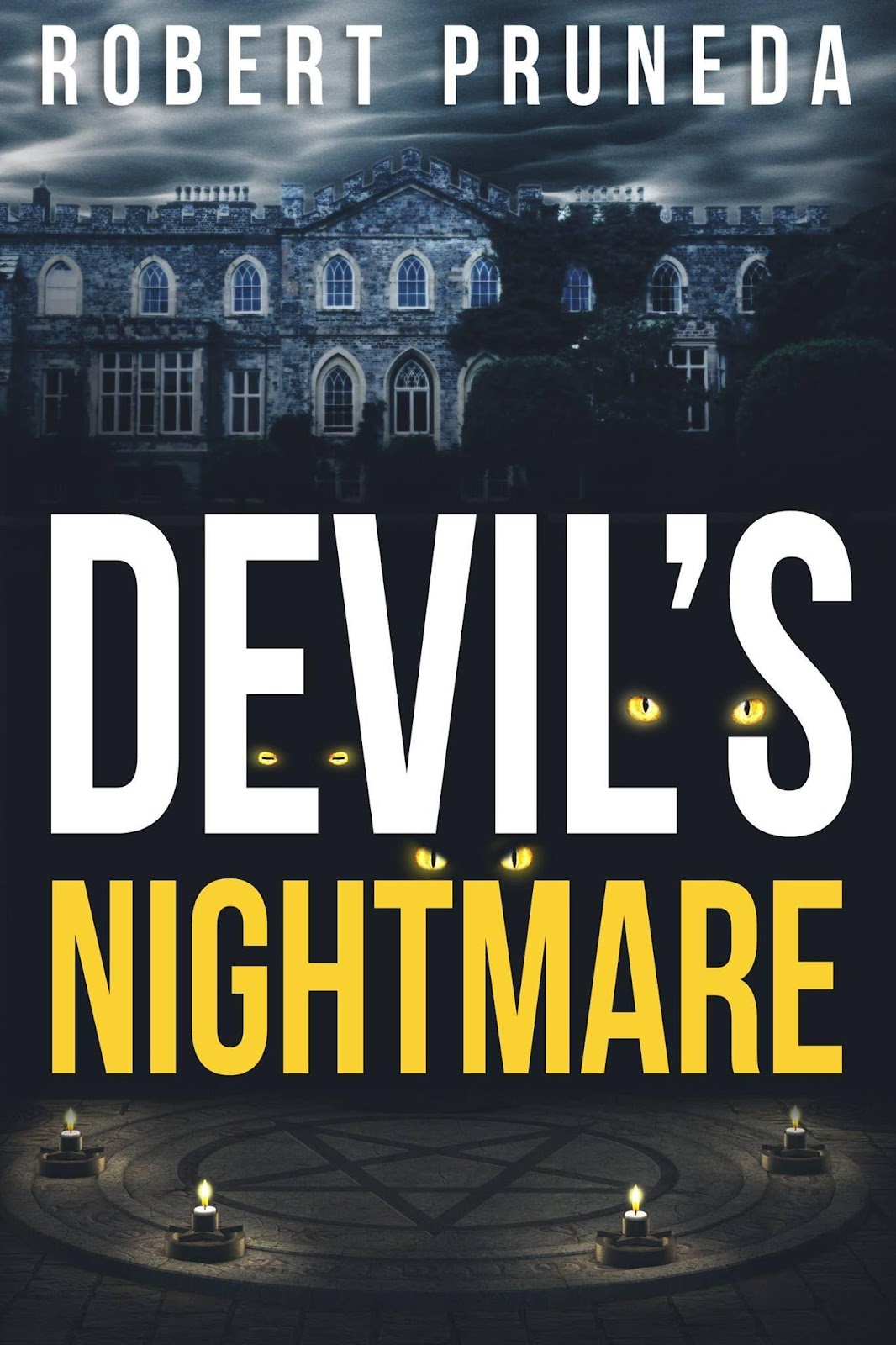 Veteran homicide detective Aaron Sanders thought he’d seen it all, but nothing could have prepared the seasoned detective for the mutilated remains of a kid’s parents or the equally vicious deaths of three boys at another crime scene.

As Aaron works to solve the cases and protect his only witness, an orphaned child, he learns of an ancient curse that leaves him questioning all he’s ever believed. Now, to save himself and the child, Aaron must confront his own inner demons, and some he never knew existed. But if he does, will he make it out alive?

Devil’s Nightmare is an occult suspense horror novel by Robert Pruneda, who shakes readers with his visually graphic scenes, supernatural twists, and disturbing settings in this first installment of the Devil’s Nightmare series.
Amazon: http://amzn.to/1KfsL5a 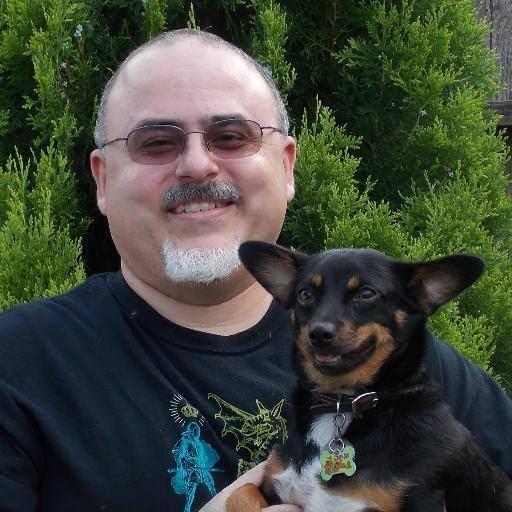 Robert “Sharky” Pruneda is a native Texan, video game “enthusiast” [addict], and fan of all things horror. He left a career in the newspaper industry in 2011 to pursue the life of a nocturnal author, brainstorming new and creative ways to creep out his readers. He doesn’t only write horror though.

He also pens the occasional family-oriented tale just to keep from going completely nuts with all those creatures of the night whispering in his ears. When he’s not pulling ideas out of his twisted brain, you’ll likely find him on social media or fighting alongside his fellow gaming buddies where they all get shot up into Swiss cheese (or turned into little bite-sized chunks because of “Sharky’s” obsession with explosives). Medic!

Pursue your dreams . . . and never look back.