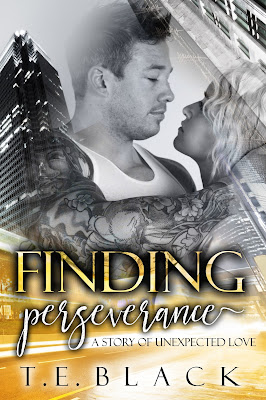 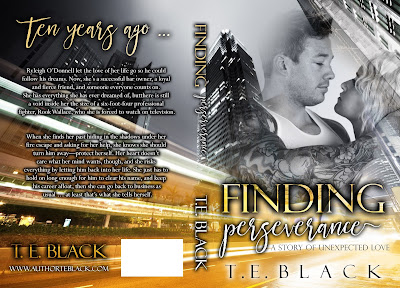 #Blurb
Ten years ago, Ryleigh O’Donnell let the love of her life go so he could follow his dreams.

Now, she’s a successful bar owner, a loyal and fierce friend, and someone everyone counts on.

She has everything she has ever dreamed of, but there is still a void inside her the size of a six-

foot-four professional fighter, Rook Wallace, who she is forced to watch on television.

When she finds her past hiding in the shadows under her fire escape and asking for her help, she knows she should turn him away—protect herself. Her heart doesn’t care what her mind wants, though, and she risks everything by letting him back into her life. She just has to hold on long enough for him to clear his name, and keep his career afloat, then she can go back to business as usual … at least that’s what she tells herself. 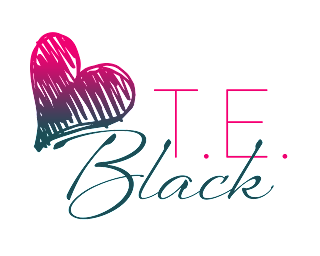 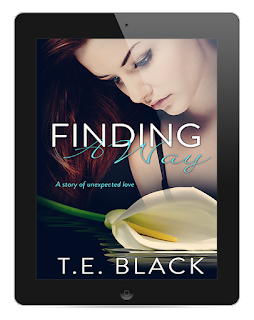 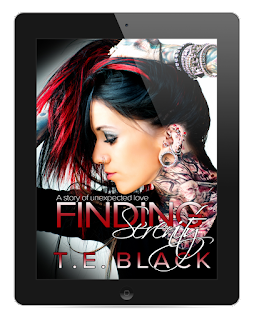 ➝ Kobo: http://bit.ly/2cEEoGO
SaveSave
Posted by Unknown at 3:47 AM