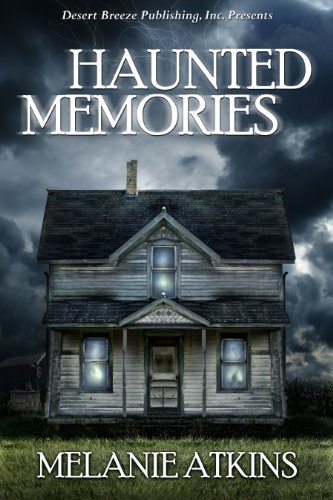 Olivia Bartlett is stunned to find her old friend, Deputy Tucker Hawkins, living in the house she has inherited, but she's even more shocked to glimpse her cruel stepfather lurking in the shadows. Has Walter come back to haunt her, or is he really alive and trying to kill her?

Tucker loves the old house and won't admit it may actually belong to Olivia, but he allows her to stay under his roof until they can ferret out the truth. Her belief that her stepfather has returned makes him second guess his decision, but by then it's too late.


Odd happenings inside the old house escalate as soon as Olivia moves in, and she turns to Tucker for protection. The rugged deputy is happy to oblige. He not only stakes his claim to the old house, but also to her heart.