Reclaiming Their Love by Rebecca Royce

Reclaiming Their Love
Wings of Artemis, book 4
By Rebecca Royce 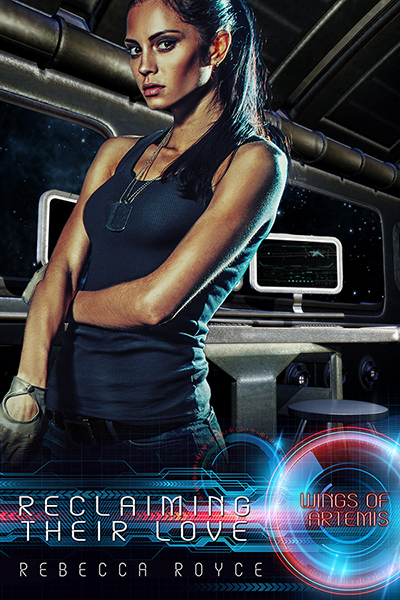 Diana Mallory lost everything when her five husbands were taken from her on the other side of the galaxy.
Back on the Milky Way side of the black hole, she’s deep into the war for the Mars Station.  Diana will do anything for her family, but every day is a living hell without the loves of her life.  She assumes she’ll never see them again. But, Damian, Sterling, Cash, Lewis and Judge are on their way to her.  When they find her they won’t let war, allegiance, or time differentials keep them from reclaiming their love. 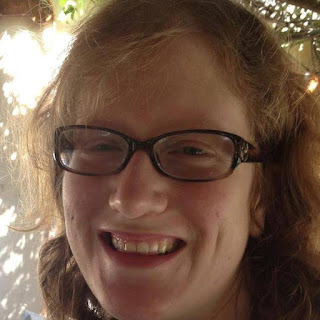 Rebecca Royce is a New York City girl living with her husband and three children in Austin, Texas. She loves happily ever afters, science fiction--specifically Star Trek, Star Wars, Doctor Who and Dune--Broadway Musicals, Comic Book Movies, and anything that makes her go WOW I didn't see that coming.

She has a website where you can see her books and sign up for her newsletter www.rebeccaroyce.com

Although a lot of people know her for her bestselling wolf-shifter series (multiple), lately she is writing Reverse Harem New Adult Romance, Science Fiction Romance, and Dystopian Young Adult stories. She still loves Wolves and writes them as well. **Note on her RH series, Wings of Artemis, each heroine gets two books to complete her happily ever after. Two books. Melissa--Two Books. Diana-Two Books. Future Heroines--Two Books**

Rebecca is almost always on social media (she writes with it on.) and loves to hear from her readers. Come say hello sometime!