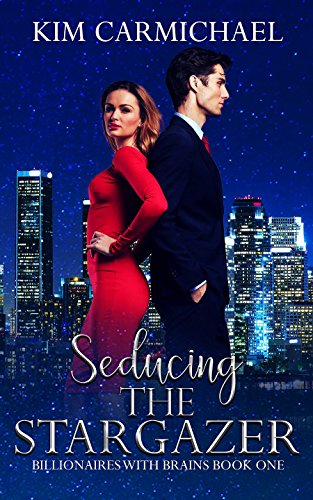 With over one hundred million asteroids in the solar system, it took only one to bring them together again.
The stars have been the only constant in astronomer Winchester Carlsbad’s life. A pistol, she will do anything to continue her research on the Martian moons. When she discovers an asteroid on collision course with her former love’s rocket launch, she not only sees her opportunity to secure her telescope time, but to finally best the man who propelled her heart into a black hole when he walked away from her five years ago.
Billionaire Dr. Garner Knox is the face of astronomy to the public and a media darling. As spokesperson and investor in Personal Space, a privately owned space corporation, he has only one problem—his company can’t seem to get anything up. When Wynn fires back into his life and throws his mission into a tailspin, he knows he must get the one person who never believed in him to help him get his probe into orbit.
Working with Garner, Wynn battles the for profit space agency as well the sexy stargazer who rekindles her desires and makes her fall all over again. Garner fights to lasso his loose cannon from angering his investors and learns that vanishing from Wynn’s life didn’t make her disappear from his heart. 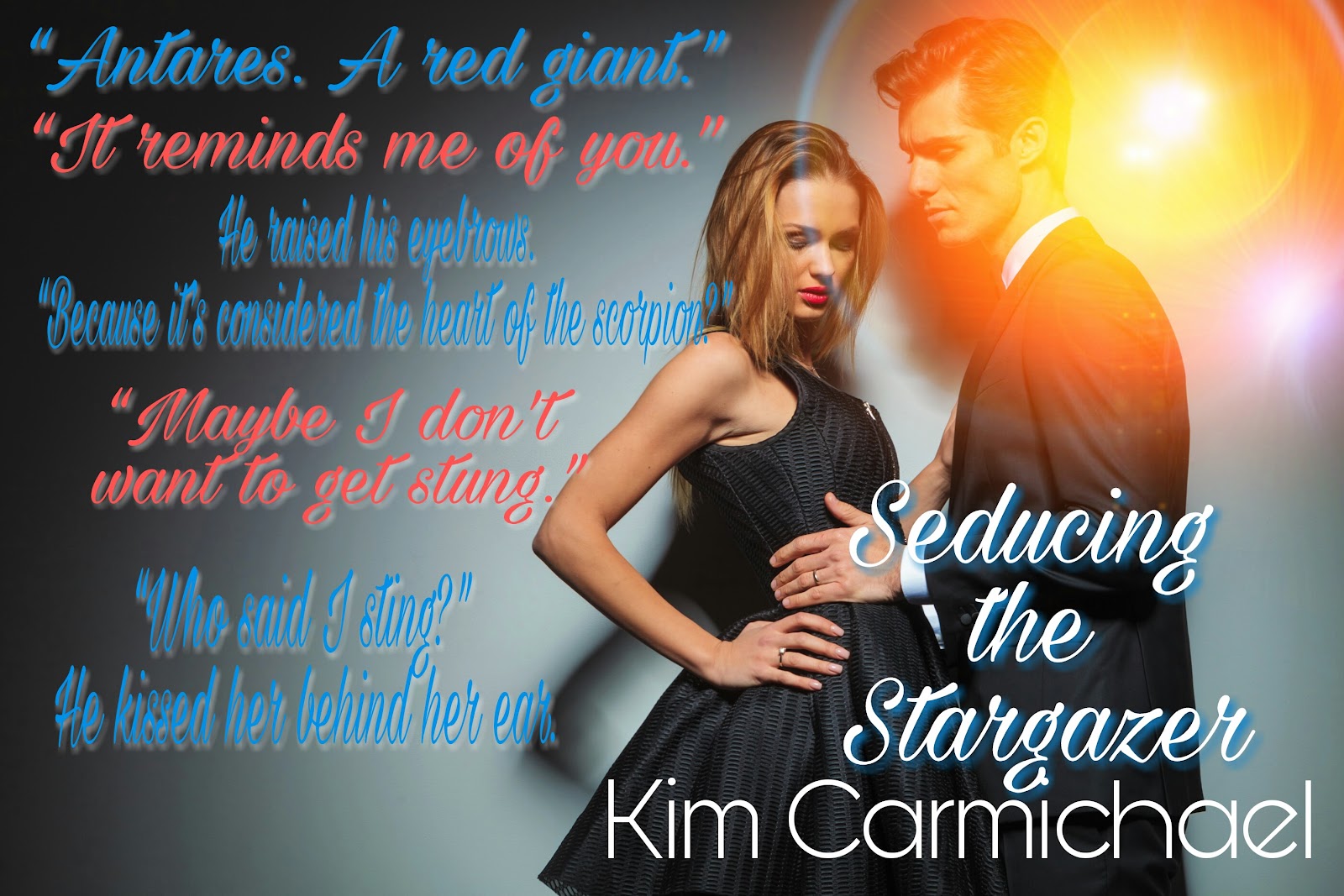 Kim Carmichael
Kim Carmichael began writing ten years ago when her love of happy endings inspired her to create her own. She has a weakness for bad boys and techno geeks, and married her own computer whiz after he proved he could keep her all her gadgets running. When not writing, she can usually be found slathered in sunscreen trolling Los Angeles and helping top doctors build their practices.

You can find Kim Carmichael at:
www.kimcarmichaelnovels.com
When you sign up for her newsletter you get a free short story, The Drive. 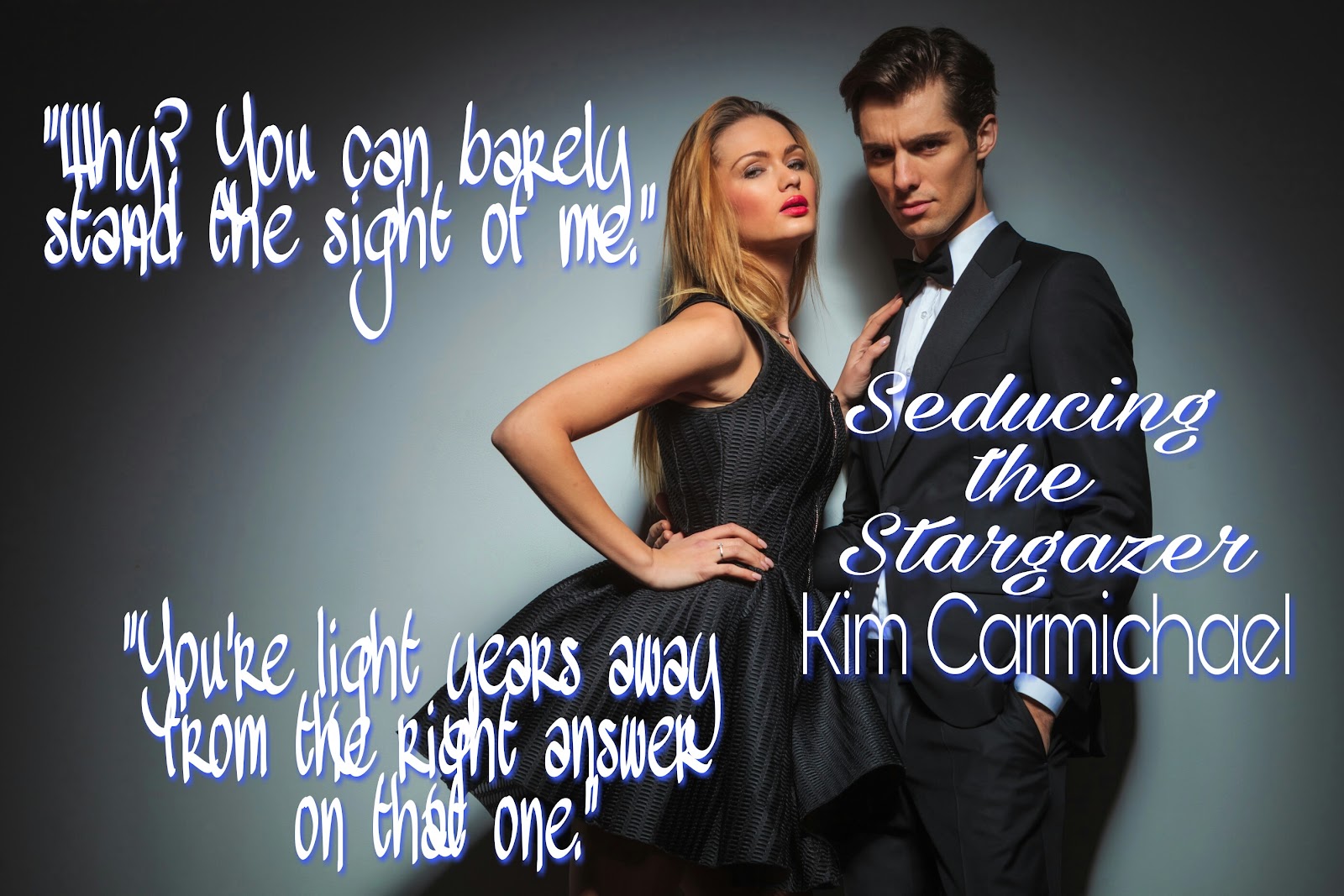