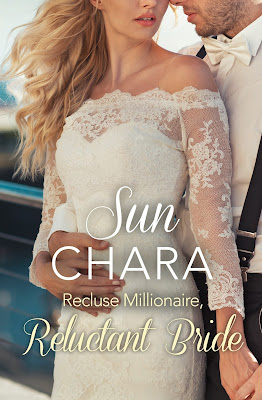 Is his reluctant bride a business risk or a personal necessity?
Stan Rogers, recluse millionaire, must negotiate a risky deal with Stella Ryan, the exotic beauty from his past, to gain custody of his son. But how can he close the deal with her, the one and only woman who flips his switches and pegs him as the enemy?
Martial artist Stella knows she should steer clear of Stan, the man who had shattered her heart and could still destroy her. Four years have passed since their hostile business deal, and now, the American financier is proposing holy matrimony…but she’s the reluctant bride wondering, what’s he up to?
Purchase Link - hyperurl.co/6c1lte 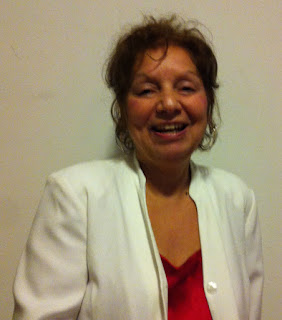 Sun Chara, an Amazon top 100 bestseller, writes sexy, hip ‘n fun contemporary romance for Harper Impulse. JABBIC winner, Manhattan Millionaire's Cinderella launched her writing career, spinning the 'global millionaire’s series'. She makes her home in southern California, and has appeared on stage/film to rave reviews in How the Other Half Loves, General Hospital, and McGee and Me. With a Master’s Degree in Education, and membership in SAG/AFTRA and Romance Writers of America, she enjoys sipping designer Frappuccinos topped with whipped cream/sprinkles, and dancing on the beach…making everyday a celebration!
Sun loves to hear from her readers at:
https://facebook.com/suncharaauthorpage
https://twitter.com/sunchara3 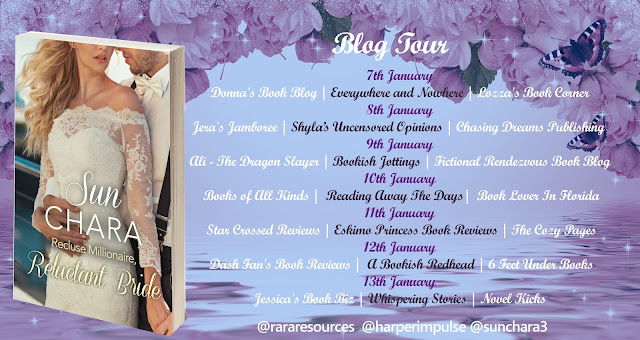