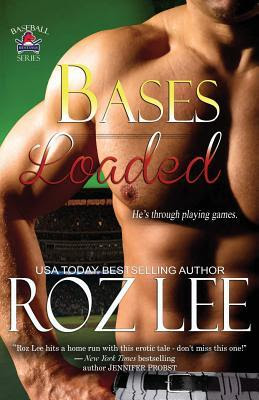 Antonio Ramirez is ready to leave his wild reputation behind in New York and adopt a more respectable life with the Texas Mustangs. When he spies the woman of his dreams at a Fundraiser-its love at first sight. Convincing Clare Kincaid that he's sincere is harder than he expected. Giving Clare what she wants could wreck his career and compromise his feelings for her. When super sexy Antonio Ramirez approaches her, Clare is sure he's playing a cruel game, but the Mustangs new Center Fielder won't take no for an answer. She might be convinced of his sincerity if only he would invite her to play the one game she longs to play.

This book is not for everyone.
My interest was held through reading this.
Clare is very insecure about herself, being not "model thin" and will not believe when Tony tells her how beautiful she is. This is very common for women though
She asks Tony to let her "run the bases", he has a hard time giving into her wish but ...... well you have to read to find out
beware this book contains many sex scenes and multiple partners