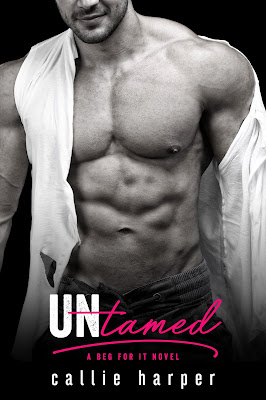 There’s a massive, ripped mountain man named Heathcliff. He’s brooding, bearded, and sexy as hell. Then there’s city girl Violet, a TV producer hungry for a hit show. You’d best not get in the way of her Louboutin heels or make her chip her nails. They both have secrets they’re trying to hide. They’re having even more trouble keeping their hands off of each other. When Violet’s reality show “Hot Off the Grid” starts filming in Heath’s tiny Vermont town, what could possibly go wrong? 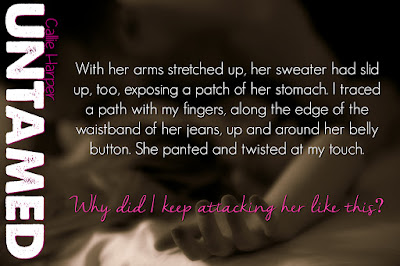 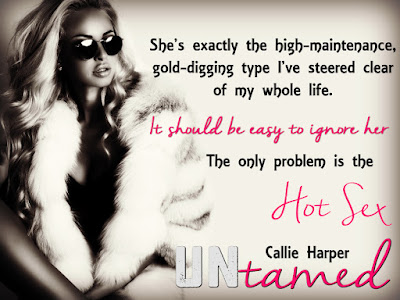 I drew myself a bath when I got back. I’d finished off more than a few long, crazy work days with a nice, long soak in a tub. But tonight, the bath didn’t settle me down. I had a different current pulsing through me, and it had nothing to do with the typical reasons. Tonight, I was all fired up and raring to go, but it wasn’t because my mind was racing with unreturned calls or memos I needed to draw up and send before sleep.

It was Heath. The way it felt to stand next to him, his huge presence, the heat radiating off of his body. He’d worn a simple long sleeved waffle shirt, nothing trendy or showy, but the way it fit him. The rounded muscles of his shoulders stretching the cotton, the definition of his pecs. I hadn’t even seen him with his shirt off. It wasn’t fair to tease a woman like that.


One hand drifted lazily down my body in the warm water. I closed my eyes and let myself sink into the fantasy, imagine if the night had gone differently. Imagine if he appeared at my door, every giant, glowering inch of him, and backed me up against a wall in seconds flat. He’s press me there, trap my hands up over my head.

Maybe I’d just have emerged from the bath, all pink and rosy and naked under my towel. Then there’d be nothing between us, towel on the floor, he’d spread my thighs and touch me with his thick, rough fingers. He liked talking dirty to me, coaxing it out of me, making me tell him how much I wanted it. 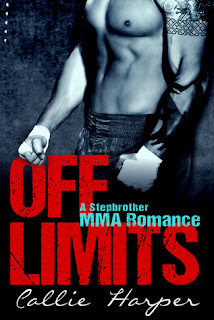 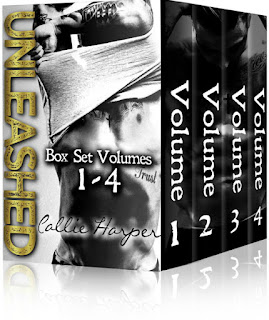 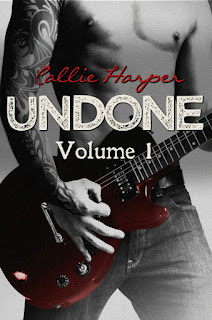 Callie Harper writes contemporary romances so hot they may melt your ebook. You’ve been warned.
She is powered by coffee, wickedly sexy bad boys, and all things funny, intentional or otherwise. She is the author of OFF LIMITS to be released 12/15 and the BEG FOR IT series which will start being released in January 2016.
She lives in the gorgeous Bay Area with her family.