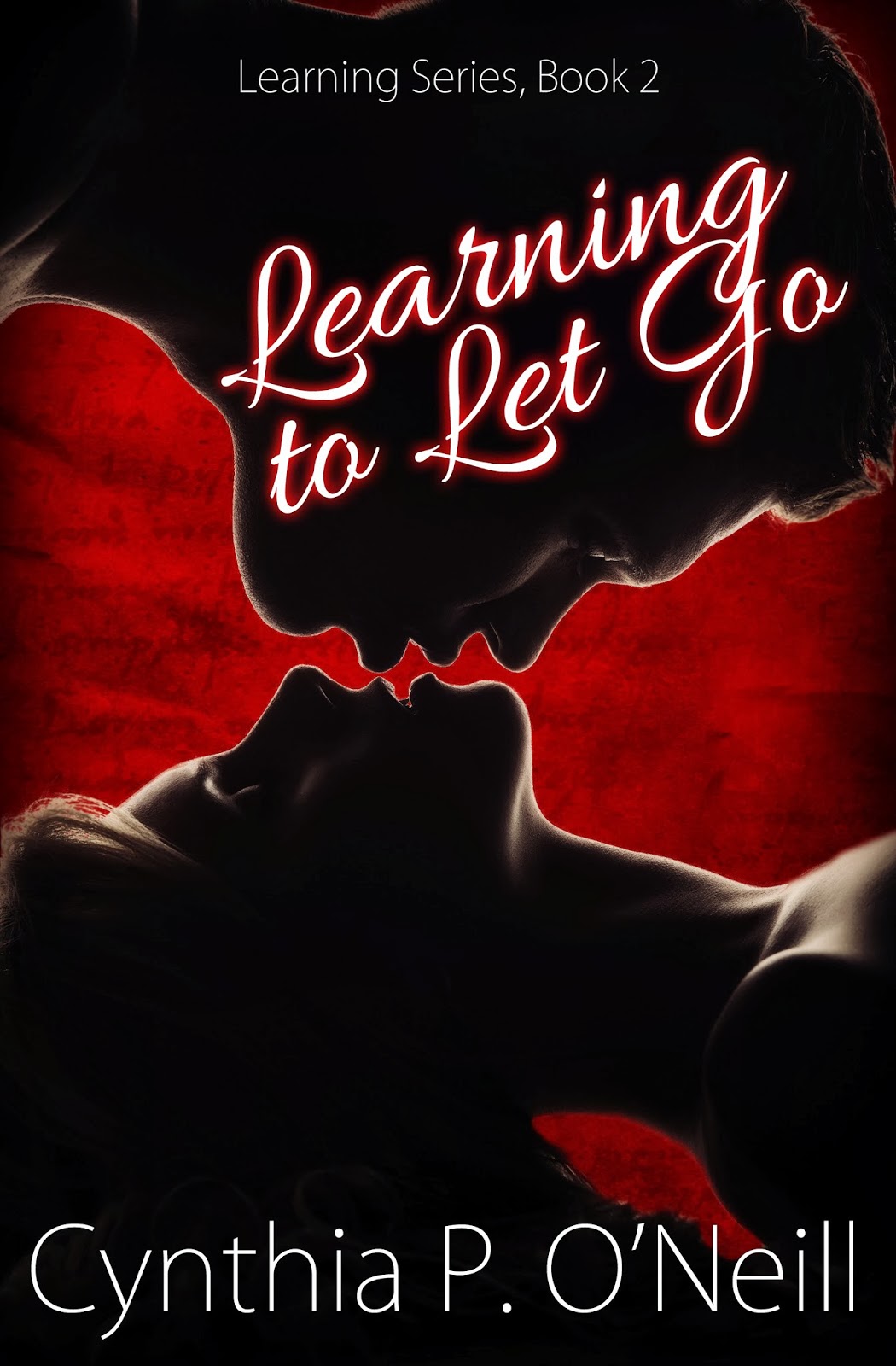 Garrett Andrews has controlled every aspect of his life for as long as he can remember.  Whatever he wanted, he took, especially when it came to Laurel Hart. She was the first person to make his heart skip a beat and capture his soul, allowing part of his control to slip, which uncovered his lie and destroyed her trust in him.
Laurel now lays battered and broken thanks to Chase Peterson, a stalker from her college days, who won’t accept no for an answer. Garrett is determined to win her back, obsessing over her care in an attempt to heal both her body and her mind.  He will go to any lengths to earn back her trust and teach her to let go of the past, but can he follow his own advice and let down his own walls?
They struggle to overcome their issues and soon Chase is after her again, fixated on staking his “claim” with a startling revelation that links both the past and present.  Can they find happiness with each other or is their too much to overcome?  Only time will tell if they can learn to let go.

Cynthia P. O’Neill grew up in Clewiston, Florida and moved to Central Florida to attend college. There, she married her friend, love, and soul mate and still resides with their amazing son, and a feisty four-legged little boy.
In her books, Cynthia draws on her background in healthcare and business, along with her husband’s engineering knowledge.
Several years after she got married, she started dreaming about the various characters in I Remember. It took eight years before she decided that it needed to be told. With the encouragement of family and friends, she decided to bring Jordan and Gregory to life in a series of Young Adult, Paranormal Romances with a Historical bent.
She has a steamier New Adult/Erotica Romance called Learning to Trust, part of the Learning Series, that released August 2013.
She tries to make her writing very personal and close to her heart. Regular life is the inspiration for her books, but her imagination takes them to new heights, opening up possibilities that would normally not exist.