Follow these eNovel Authors at Work authors on BookBub and enter to win a
$500 Amazon Gift Card!

Are you a blogger or active on social media? Click this link and find out how you can win prizes for sharing this giveaway!


a Rafflecopter giveaway
Meet your giveaway sponsors from #eNovAaW 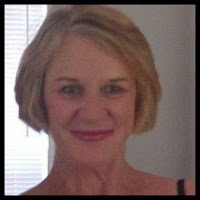 Jackie Weger
Jackie Weger is a traveler of the good earth by boat, train, plane and truck. But mostly she just gets as far as Walmart. 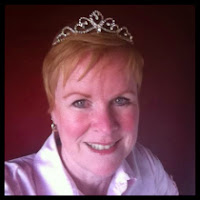 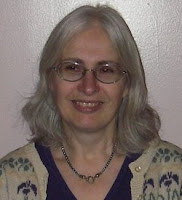 Aurora Springer
Morphing from scientific research into fiction, Aurora Springer has achieved her life-long ambition to publish her creations. Her stories include science fiction and fantasy with romance, mystery and a sprinkle of humor. In real life, she works as a scientist and has a PhD in molecular biophysics. She was born in the UK and lives in Atlanta with her husband, a dog and two cats to sit on the laptop. Her hobbies, besides reading and writing, include outdoor activities like watching wildlife, hiking and canoeing.

Lorena Angell
Lorena Angell lives in Washington where she enjoys gardening, hiking, bar-b-queing, and being with her family. She writes Young Adult Fantasy/Paranormal. Her series, The Unaltered, is a #1 bestseller in eleven countries and is currently being optioned for film. 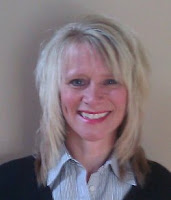 A.J. Lape
A. J. Lape lives in Cincinnati with her husband, two daughters, an ADD dog, a spoiled hamster, and an unapologetic and unrepentant addiction to Coca-Cola--plus a lifelong love affair with bacon she has no plans to sever. A graduate of Morehead State University with a Master's degree in Communications, she's a PI wannabe but daily stops crime and kills bad people through the fictional ADHD character of Darcy Walker. If the FBI ever checks her computer, she'll be wearing prison-orange due to the graphic and disgusting "wiki" articles she looks up...all in the name of career research, of course.

Jerri Hines
Jerri Hines is an Amazon bestselling author of the Winds of the Betrayal and Winds of Change series and Southern Legacy serial that were inspired by her fascination with history. She is a Southern gal who has lived the last thirty years near Boston with her Yankee husband. She believes in love and the power it holds. It is the reason she writes romances. Her much anticipated conclusion to Winds of Betrayal, Set Fire To the Rain, will be released December, 2016. She is also an Amazon Bestselling author under her penname, Colleen Connally 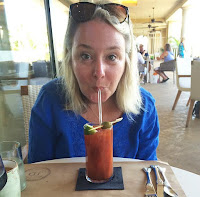 Amy Vansant
Amy specializes in fun, comedic reads about accident prone, easily distracted women with questionable taste in men. So, autobiographies, mostly. She is a nerd and Labradoodle mommy who works at home with her goofy husband. She loves interacting with fans when the dog isn't laying on top of her, so stop by her blog or Twitter and say hi! 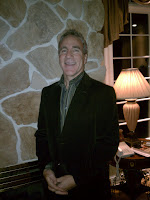 Dan Petrosini
Dan teaches at local colleges, writes novels and plays the tenor saxophone in a couple of jazz bands. Married with two daughters and a needy Maltese, Dan splits his time between South West, Florida and New York City where he was born. Dan has his own view of the world and culture or lack thereof. He has an active blog at http://danpetrosini.com, has written four novels and is in the midst of the next one.

Roberta Kagan
Thank you so much for your interest in my work. My mother was Jewish and my father was Romany. From the time I was young, the dark memories of the holocaust were a part of my life. Soon all the survivors will be gone, and the lessons of the holocaust must not be lost with them. I studied, researched,  and met with survivors, and each story of survival has one common thread, that even in the darkest hour there's always a flicker of light. And that flicker of light is, love.
I send you many blessings. Roberta

Anne Kennison
With more than 30 years of lawyering under her belt, and now retired from the practice of law, Anne describes herself as a ""recovering attorney."" Anne's unique plot twists come from a fertile imagination honed by those years of experience.

When Anne's not writing, she dabbles in photography, makes scrapbooks for her two granddaughters, makes jewelry, hangs out with the grandkids, and travels with her husband. Although they have traveled extensively from the Arctic Circle to Tierra del Fuego, and from Asia to Europe, what they love most is adventure travel. Anne says, ""So much world to see, so little time!""

Anne lives in Richmond, Virginia, with her husband Dale and two Ragdoll cats, Grady and Elliott.

Kerry J. Donovan
#1 International Best-seller with On Lucky Shores, Kerry J Donovan was born in Dublin. He spent most of his life in the UK, and now lives in the heart of rural Brittany with his wonderful and patient wife, Jan. They have three children and four grandchildren (so far), all of whom live in England. An absentee granddad, Kerry is hugely thankful for the advent of video calling.

The cottage is a pet free zone (apart from the field mice, moles, and red squirrels).

Kerry earned a first class honours degree in Human Biology, and has a PhD in Sport and Exercise Sciences. A former scientific advisor to The Office of the Deputy Prime Minister, he helped UK emergency first-responders prepare for chemical attacks in the wake of 9/11. This background adds a scientific edge to his writing. He is also a former furniture designer/maker.

Julie Frayn
Julie Frayn is a Canadian multi-award-winning author of novels and short stories that pack a punch. And a few stabs. Julie lives in Alberta, near the foot of the Rocky Mountains. When not working or writing, Julie spend as much time as possible with her babies. Well, they’re grown adults now, but they still think she’s cool. Right kids? Right? Hello? 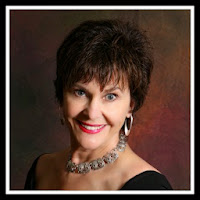 R.P. Dahlke
Biography for A Dangerous Harbor
This book and its sequel, Hurricane Hole, are the result of my years sailing in Mexico with my husband aboard our cutter rigged Hylas 47 sailboat. Mexico is a culture that was, and still is, struggling to gain a foothold in the 21st Century. These romantic suspense books (no graphic sex, but lots of humor) are about Americans who're here because they can't seem to outrun the problems they so desperately want to leave behind. 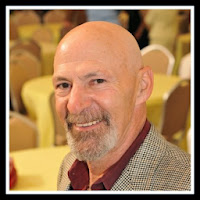 David Wind
David Wind has published thirty-eight novels including Science Fiction, Mystery and suspense thrillers. He lives and writes in a small village about thirty miles upstate of NYC, and shares his house with his wife, Bonnie and dog Alfie, a sub-standard poodle (email him for an explanation).