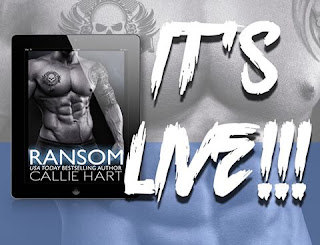 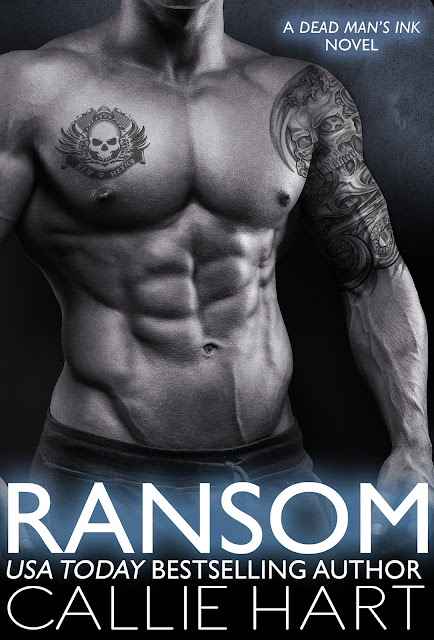 
A lot can happen in six months. A heart can break and heal countless times. A life can change so dramatically that it’s unrecognizable anymore.


But what happens when the threats you’re terrified to acknowledge come true? What happens when your loved ones are in danger, and facing the past is the only way to save them?


The newest prospect of the Widow Makers Motorcycle club is about to find out.


Louis James Aubertin III has always been single minded in his goal: bring down the Los Oscuros cartel, and kill Hector Ramirez for ordering the death of his uncle. Over the course of the last 6 months, things don’t seem that cut and dried anymore, though. If chasing down Hector means endangering the woman he loves, is it really worth the risk? If sending his club to war against one of the most dangerous cartels in the world means ruining the one good thing in his life, is the price worth paying?


Jamie will do anything to protect Sophia, but with Hector kidnapping her family members and demanding the greatest of ransoms, keeping her safe is beginning to seem like an impossible task. 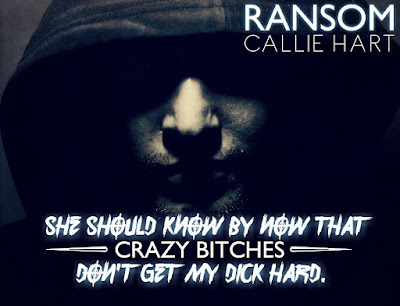 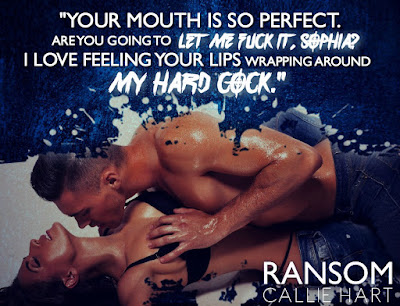 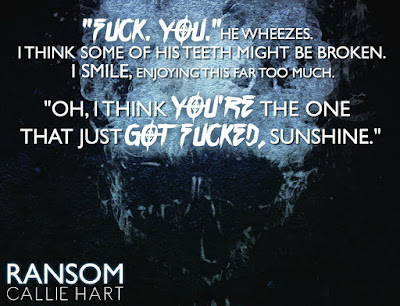 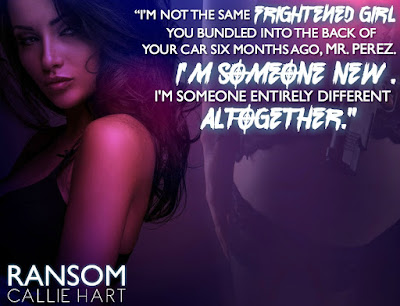 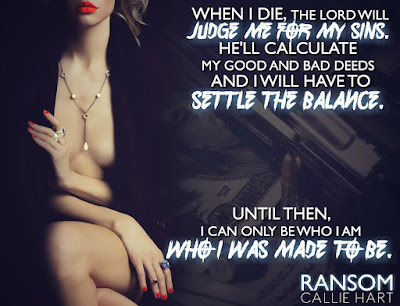 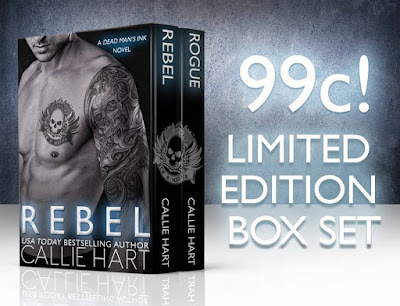 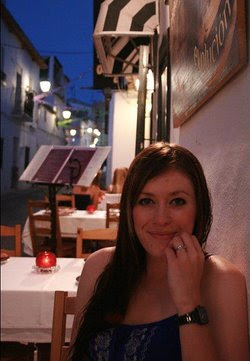 Callie Hart is an obsessive romantic who loves throwing a dark twist into her stories. Her characters are imperfect, flawed individuals who dictate when she eats, sleeps and breathes. Callie's Internationally Bestselling Blood & Roses series has garnered well over 1000 5 star reviews.
Posted by Unknown at 4:00 AM