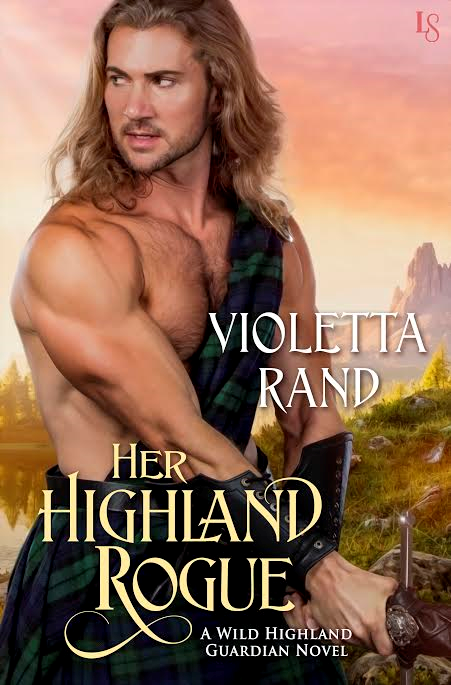 Errol MacRae’s days of gallivanting across the Highlands are nearing an end. His father’s health has taken a turn for the worse, and rumors are swirling that the crown intends to transfer ancient lands into the hands of the MacKenzies, the clan the MacRaes are sworn to defend. Errol expects to lead his men into battle soon. So he isn’t pleased when his father instead sends him to retrieve a beautiful flame-haired lass who has fled into the mountains.
Orphaned as a young girl, Aileana vividly remembers how the MacRaes rescued her and welcomed her into their clan. For ten years, she has served them loyally—until the night she’s nearly despoiled by one of the laird’s captains. Aileana risks her life and her reputation to seek refuge in the snowcapped peaks of the Five Sisters, the one place that has always felt like home. But after the strong-armed, strong-willed Errol tracks her down in a blizzard, she finds herself tempted to risk something even more dangerous: her heart.

Excerpt:
Aileana opened her eyes, confused by her surroundings. She’d fled the MacRae stronghold after Broc cornered her in the kitchen, long after the other women had gone abovestairs to sleep. She’d stupidly volunteered to keep watch over the remaining men in the hall in case they required more bread and meat—or in Broc’s case, more ale. Once she’d refilled his cup, even leaving a full pitcher behind for the great beast to finish off, he stumbled after her, smelling of sweat and spirits, and drooling on her neck.
She’d known him nearly all her life—at least for the time she remembered being alive. Before her tenth year, she held no clear memories. The occasional flash of a face or spoken word, but nothing that could connect her to a family or place. So she wandered through life nameless, though the MacRae laird had offered to recognize her as part of his clan. But whenever she considered it, something inside her warned not to do it. For once ye denied your name, whether you knew it or not, your fate might change. And she didn’t want to lose her only chance at true happiness. Deep down, Aileana knew there was more to her existence than being a bastard.
That’s what half the women within the MacRae keep called her. Behind her back mostly, but sometimes directly if she was blamed for burning the bread or spilling wine.
She kicked off the fur covering her from neck-to-foot, cold air sending a chill down her body. A fire burned at the opening of the rock enclosure, and she padded over to it, desperate for warmth. She stared beyond the flames, the world outside covered in white. Winter had come early to Kintail. And only by God’s grace had she met a woman last night in the hills. How could she turn down an offer of hot stew and a pallet to sleep on? So she’d walked quietly with the stranger to her cave.
As soon as she finished eating and drained her cup of wine, sleep overwhelmed her. That’s all she remembered. And now she woke up alone. But there was a loaf of bread and a cup of milk on the table by her pallet, hopefully meant for her to eat. Her stomach growled with hunger.
“Good morning,” Aileana heard as she reached for the cup.
She turned and met the woman’s smile. “Thank ye for allowing me to stay here last night. I’m afraid I have nothing to offer you, no money or goods to trade.”
The woman joined her, picked up the loaf of bread, then tore it in half. “I don’t remember asking for payment, child.”
“But your generosity must be rewarded in some way.”
“Aye,” she agreed. “Your company will do nicely.”
Aileana took a bite and it melted in her mouth, as tasty as what she cooked every morning in the MacRae kitchens. “Whatever you wish,” she said. “I prefer staying here. I wasn’t prepared for the snow. If ye hadn’t found me, I’m afraid I would have perished in the cold.” Though she had a fur cloak and thick-soled boots, she hadn’t had time to gather anything else before she ran away.
The woman sat down. “My name is Sgùrr.”
“Aileana.”
The woman studied her in silence, her dark gaze wandering more than once to her hair. “Who is your father?”
Aileana took another sip of milk, then put the cup down on the table. The idea of admitting to a stranger that she had no family was as humiliating as what Broc had done to her. “I don’t know.”
“And why were you roaming the hills alone? Surely someone will miss ye?”
“Laird MacRae is my guardian.”
“Your mother has passed?”
“I’m afraid I know nothing about my birth.” She walked the couple feet to her pallet and picked up her cloak. “Eight years ago a MacRae guard found me in the forest, cold and hungry, close to death I’ve been told. He bundled me in a blanket and took me home with him. I’ve lived there ever since.”
“Has the laird been kind and generous?”
“Laird MacRae is not only kind, but treats me as his own daughter. A day never passes without him greeting me. Sometimes I wonder what would have become of me if the MacDonalds or MacLeods found me instead.”
The older woman nodded. “Don’t put much stock in the affairs of men. Clan feuds are the last thing a lass needs to worry about. ’Tis your heart and charitable acts that define your character.” 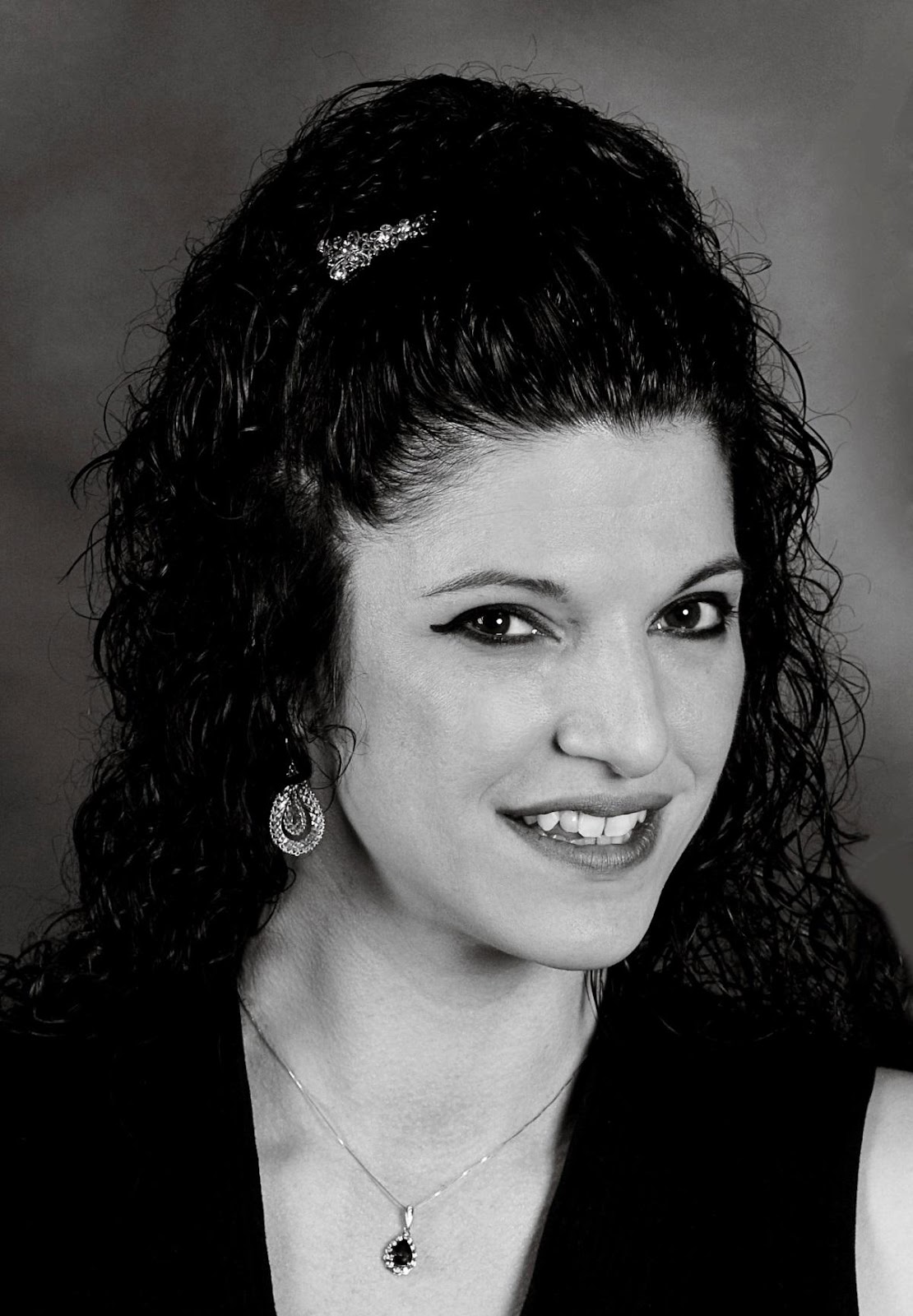 Raised in Corpus Christi, Texas, Violetta Rand spent her childhood reading, writing, and playing soccer. After meeting her husband in New England, they moved to Alaska where she studied environmental science and policy before attending graduate school. Violetta then spent nearly a decade working as a scientist, specializing in soil and water contamination and environmental assessments.

Violetta still lives in Alaska and spends her days writing romance. When she's not reading, writing, or editing, she enjoys time with her husband, pets, and friends. In her free time, she loves to hike, fish, and ride motorcycles and 4-wheelers.