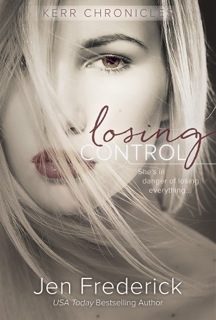 Blurb
I’d do anything to keep my mother alive.Anything, including ask Ian Kerr for help. I don’t know much about him, except that he has more money than some small countries. And he’s willing to spend it on me. Just one catch: there’s a string attached attached, and not just the one I feel pulling me into his arms and his bed. There’s also the plan for revenge he wants my help with.Every time he says my name, it makes my body shiver and my heart stutter. I know he’s going to wreck me, know there won’t be anything left of me but lust and sensation by the time he’s done with me, but even though I can see the heartbreak coming towards me like a train, ready to crash into me, I can’t get out of the way. I want what he makes me feel. Want what he’s offering.This may have started out as something to save my mother, but now…now it’s about what he makes me feel. I’m in danger of losing everything that’s important. Worse? Ian's whispered words and hot caresses are making me believe that's okay.
Goodreads Link:  http://bit.ly/1jSkLs3 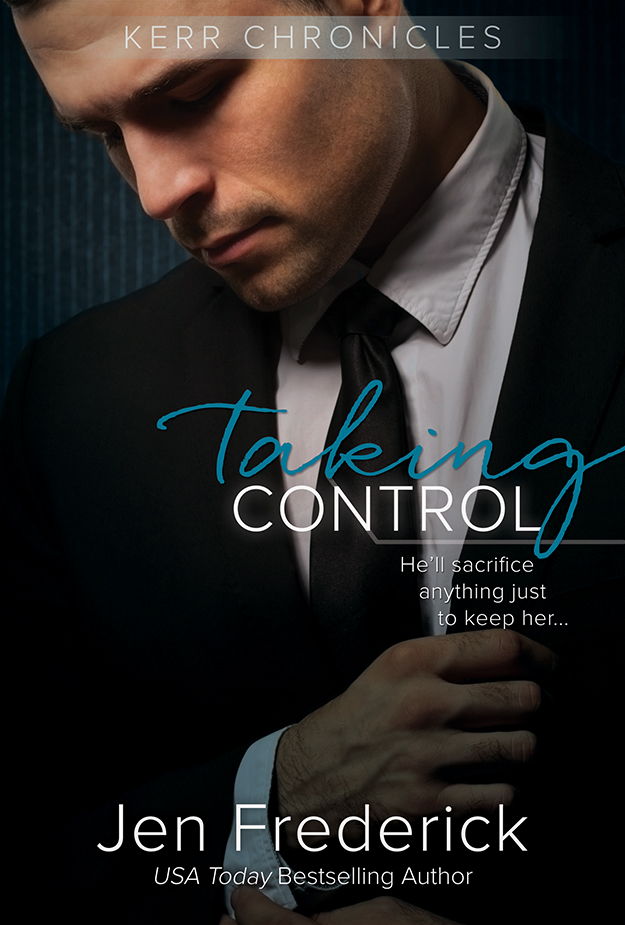 Blurb
A slip of a woman holds me in her hands. Every dream I had of revenge, the very juice that powered my engine from age fifteen to now, is swirling down the drain at our feet. I can deny her nothing. The only thing I fear is her flight. That she will wake up from her emotional fog and realize that I am a manipulative son of a bitch who is more trouble than he’s worth.

That I’ve bought my way into her heart and life.

That I’ll lie, steal, cheat, and kill anything that would take her from me.

If the very heart of you is threatened the only rational response is to strike back harder until your enemies quake at the very whisper of your name.
Goodreads:  http://bit.ly/1skUQtG 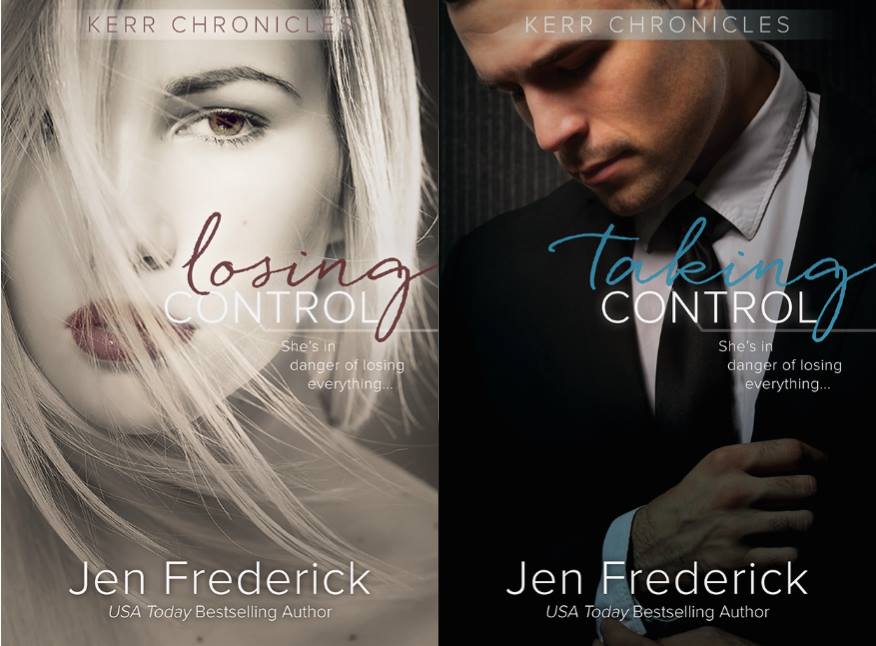 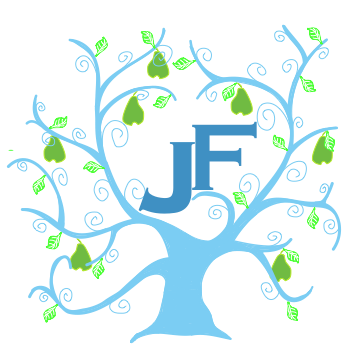 Jen Frederick lives with her husband, child, and one rambunctious dog.  She's been reading stories all her life but never imagined writing one of her own. Jen loves to hear from readers so drop her a line at jensfrederick@gmail.com.