Dangerous ProtectorFederal Paranormal Unit 2If you run from love, you're asking for a chase... James Brock lived the past ten years without the woman he loves. Using his job as head of the Federal Paranormal Unit to help others, he's done a good job of ignoring his lack of a personal life until she returns. His salvation. His first love. Cynthia Vega had a very good reason to leave the only man she loved after she'd accepted his marriage proposal. Now she's back as his boss. And he's not willing to ignore their chemistry or the past. Brock is determined to claim his mate and prove that their passion is even hotter than before. He wants her and her explanation behind their separation. Except, some secrets won't stay buried in the past. Brock will fight his demons to follow her lead, but Cynthia's reluctance to explain their lost love may be the one key to their destruction...
BUY LINKS

Book Trailer – Check out this sexiness!

Cynthia watched the red tail lights from the black SUV shrink with the distance. Drops crawled down her arms. It was soothing to have the coolness from the water beat away the heat from the summer. Plus, just seeing James again really knocked her axis off center.
“Anything you want to tell me?” The question came across as a demand for information.
She turned to the sound of Galvez’s voice. Short cropped, salt-pepper hair, perfectly coiffed showed off his wrinkled forehead and deep-set dark eyes. A thin mustache covered the pursed line of his lips. For an older man, he wasn’t hard on the eyes. Well, not for women who liked the know-it-all types, anyway. Unfortunately, for him, Cyn wasn’t the least bit impressed by him.
“We’re on a need to know basis here, Galvez.” She wrung the water out of her ponytail and headed for her car.
“Obviously there’s something I need to know about the relationship between you and Brock.” He barked the words over the shouts, following her toward her black, rusty Camry.
She stopped, whirled in place, and shook her head. Was the man growing delusional with his position? “Hang on a second here. You recruited me. You requested my expertise for the team. You wanted me to help lead the FPU. My past with Brock or anyone else has no bearing on my ability to do the job.”
“You know you’ll be working close to him.”
“And?” Anger simmered inside her.
Galvez’s nostrils flared. Disgust lit his eyes. Figures. He had never been the type for warm and cuddly conversations. And the last thing Cynthia expected was for him to encourage employee relationships. “He isn’t normal. He’s… He’s—”
“I know exactly what he is. If I were you, I’d be very careful what you say about him.”

This book was just as hot and steamy as any of book of Milly Taiden's!! Wow, be ready to read some steamy action!
Brock, wow! he sounds so fantastic in bed and out!!
I get why Cynthia was running, but the girl really should have come clean to Brock why she ditched him 10 years ago. I mean come on, they could freakin' melt asphalt as hot as their life was/is!! And the woman is clearly still in love with him.

This book is still very suspenseful, and at least Cynthia and Brock both acknowledge that they have to work together, and get their love life straight!
So many twist and turns. There is no way you can guess who did the crimes. And love the little shocker thrown in the mix too!

Although this is book 2 in the series, you don't have to read book 1 to follow this story.
I was given a copy by the author/tour host in exchange for an honest review, for the book tour. 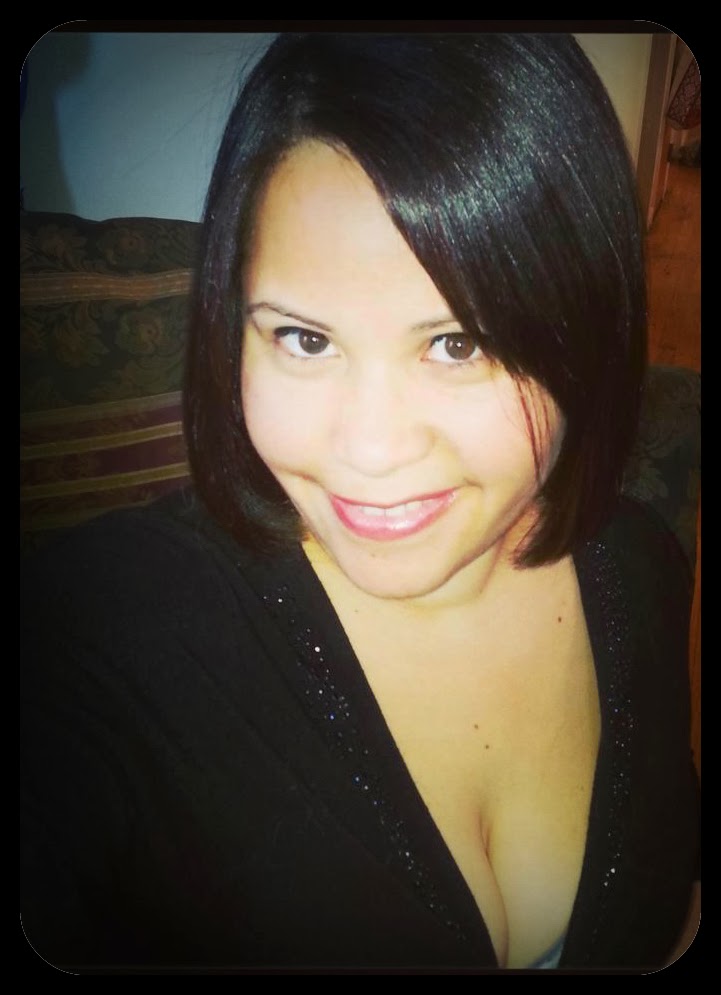 SIGN UP FOR MY NEWSLETTER FOR A CHANCE TO WIN A $50 GC EVERY MONTH!here: http://mad.ly/signups/87477/join
Hi! I'm Milly (AKA April Angel) I love to write sexy stories. They're usually either paranormal or contemporary with a large dose of heat. My paranormal stories can be anything from wolf-shifters (my favorites) to witches, demons and anything in between. I was born the prettiest part of the Caribbean known as the Dominican Republic. Currently, I live in New York City with my hubby, the bossy kiddo and our little dog "Needy Speedy". Don't ask.
When I'm not working some really long hours at the day job, or hanging out in the awful life-sucking invention known as Facebook, messaging my bestie in the UK or shopping with my sis Julie, then I can be found watching scary movies. Buuut when I'm not doing that, I'm usually writing because the voices won't shut up.
I am addicted to shoe shopping, chocolate (but who isn't, right?) and Dunkin' Donuts coffee.
Come by and visit me! I love to meet new readers!
Website: millytaiden.comFacebook: facebook.com/millytaidenpage
Posted by Alisa Jenkins at 12:23 AM