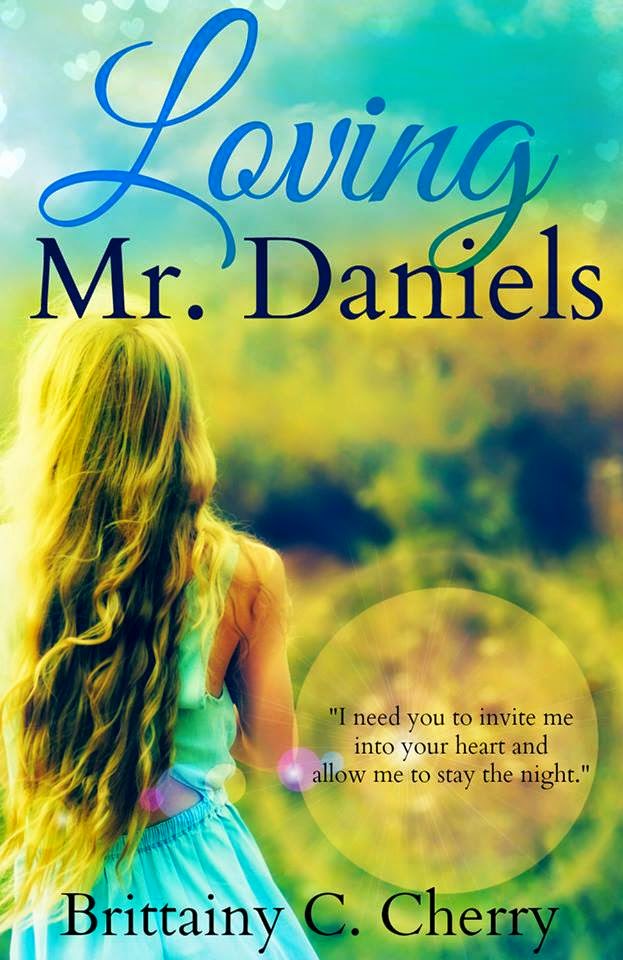 To Whom it May Concern,

It was easy to call us forbidden and harder to call us soulmates. Yet I believed we were both. Forbidden soulmates.

When I arrived to Edgewood, Wisconsin I didn’t plan to find him. I didn't plan to stumble into Joe's bar and have Daniel's music stir up my emotions. I had no clue that his voice would make my hurts forget their own sorrow. I had no idea that my happiness would remember its own bliss.

When I started senior year at my new school, I wasn’t prepared to call him Mr. Daniels, but sometimes life happens at the wrong time for all the right reasons.

Our love story wasn’t only about the physical connection.

And for those reasons alone, I would never apologize for loving Mr. Daniels.

Let me just start off by saying this book is AHHHH-MAZING!!!!

My heart broke for Ashlyn from the start. She has just lost the one person who matters most to her in her life. Her mother can't deal with the loss so she sends Ashlyn to live with her father Henry who has not played a good role in her life. She is not happy with the fact she has to go and live with her father and feels its because no one wants her. That train ride will forever change her life because it is there that she meets Daniel. Even though neither can figure it out, they have an instant connection. Before Daniel leaves the train station he invites Ashlyn to come and see his band Romeo's Quest play on Saturday.

After the show that night they both know something has changed. They have connected on so many different levels and just talking about life has been a magical moment for them. They know they both need each other in their lives.......until Monday morning when Ashlyn walks into her English class and meets her new English teacher, Mr. Daniels.

As hard as they try to stay away from each other, they can't. Something always pulls them back together again. Secret meetings and secret kisses...will they get caught? Will they ever have a HEA together or must they go separate ways?

Although not all, I did love some of the secondary characters in this book especially Ashlyn's step brother and sister Ryan and Hailey. Ryan cracked me up, he was such a hoot!!

I don't want to give anything away so all I can say is this is def worth one clicking and reading!!! You will LOVE it!!!

Beautiful Brittainy!!! Just Beautiful!!! I will be stalking you for more now!!

Walking in the hallway, I felt trapped. My eyes darted to the clock on the wall. The loud ticks reminded us students that we must hurry along or we might blink and miss out on our lives. Six more hours. Six more long, dreadful hours before I would be able to escape the imprisonment of the building.
While I was walking, I saw Henry standing down the hallway giving me a halfway grin. I sighed and turned the other way, running directly into a person. My books and schedule went flying and I rolled my eyes.
“Watch where you’re going, melons.”
I looked up just in time to see that I’d managed to run into a guy wearing a letter jacket. A football player, and from how the followers huddled around him, I was sure he was the head of the team. I glanced over and noticed Jake standing amongst them, giving him a wary smile.
He shrugged with an apologetic grin and walked off.  Thanks for the help, chemistry partner. A few of the guys remained near me as I started picking up my books from the run-in.
“Those aren’t just melons. Those are watermelons. I love my watermelons big and juicy,” a boy laughed as he walked past me, mocking the size of my chest.
After I picked up the books, I held them even tighter to my chest. I couldn’t even raise my head to look the bullies in the eyes.
One of the downsides to wearing Gabby’s dresses was the way they showcased my body. But for some reason, I had to wear them.
“No need to read when you got a rack like that. I can teach you all kinds of things,” the head bully said. One of the others called him Brad. I felt his eyes roaming across my body and I shifted myself away from him which made me run into another. Didn’t they have better things to do on the first day of school? Like, maybe going to class?
“Just one taste,” one of the guys muttered as he moved close to my ear and rubbed his hands against my shoulders before the rough sound of a teacher’s voice filled all of our ears.
“All right, all right. That’s enough. Get to class.” The voice ran through my ears as my head was still down. I watched as all of the feet of the assholes scurried away. A hand came near me and I flinched.
The need for a shower washed over my skin. Violated. The boys’ words and rubs had violated me and made me feel as if I’d just been touched all over in the most callous way. I wanted to go crawl back to Chicago, where at least I knew who the bullies were. I wanted to go home.
“You dropped this,” the voice said, handing me my schedule. When I looked up, the paper in his hands floated to the ground and he gasped. “Ashlyn.”
Beautiful.
Breathtaking.
Brilliant.
Blue eyes.

At first, a weird sense of comfort washed over me from knowing that he was the one who’d dismissed the assholes. But then the facts sank in. He’d dismissed the assholes.
“What are you doing here, Daniel?” He looked so…grown up. So different than when I’d seen him at Joe’s bar.
His tan pants were attached to a brown belt that matched his shoes. A light-blue button-down shirt covered his toned body, and his hair wasn’t free. It was tamed, combed back, held in place.
“Don’t,” he hissed. His lips frowned. I watched as he glanced down the hallways and the back of his right hand found his neck. “Don’t call me that, Ashlyn,” he whispered.
A locker slammed nearby, and I jumped out of fright. Everything twisted inside of me, and I fought back the tears that were pushing their way to the fronts of my eyelids.
How could this be?
Daniel cleared his throat and picked up my schedule once again. This time, he studied it, his eyes growing more and more worried. “You’re a student.” His hand formed a fist and he repeatedly tapped it against his mouth. “You’re my student.”
My eyes widened in confusion and horror. Mostly horror. The bell rang loudly, the noise rocketing through the hallways. 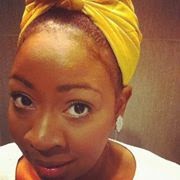 Brittainy Cherry has been in love with words since the day she took her first breath. She lives in Milwaukee, Wisconsin with her loved ones and loves a great romance. The Space In Between is her debut novel and she looks forward to the world being able to read it! Other hobbies that she loves to take part in are writing screenplays, acting, and dancing--poorly of course. Coffee, chai tea, and wine are three things that she thinks every person should partake in! When she's not running around and crafting stories, she's probably playing with her wonderfully adorable fur babies who she loves to death! 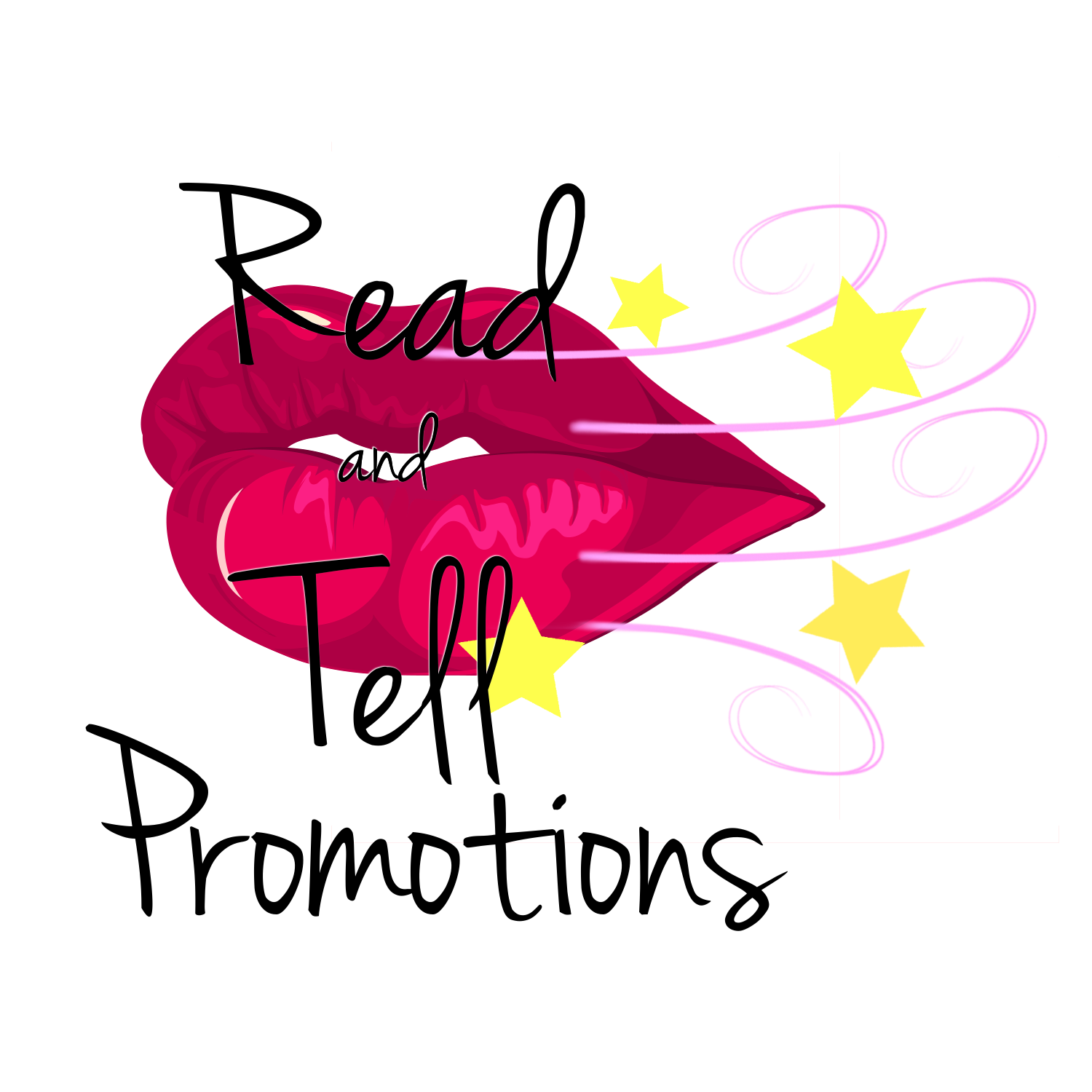