Fun and sexy Gay romantic suspense and mystery with heat and humor! 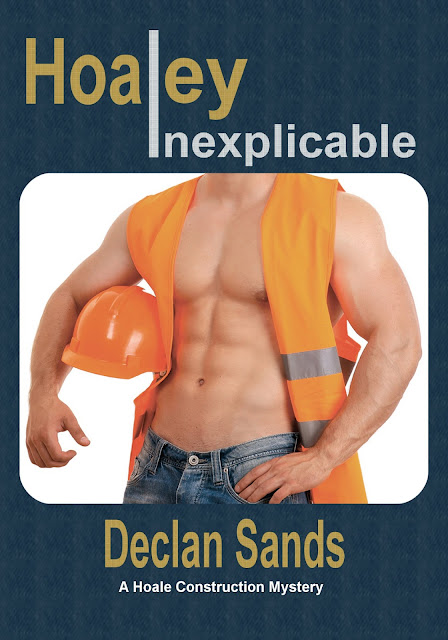 The Hoale Construction gang has taken on the task of bringing Bobby’s Gym into the twenty-first century. But the dead guy hanging from the new lat machine is putting a serious crimp in their timeline. When Bobby becomes the number one suspect for the murder, Adam and the gang are forced to try and clear him. But who is the guy? And was Bobby really the last one to see him alive? Questions only seem to multiply the deeper they dig. Until they uncover a connection with a group of thugs who call themselves the Indiana Mobsters. Things just continue to spiral downward from there.