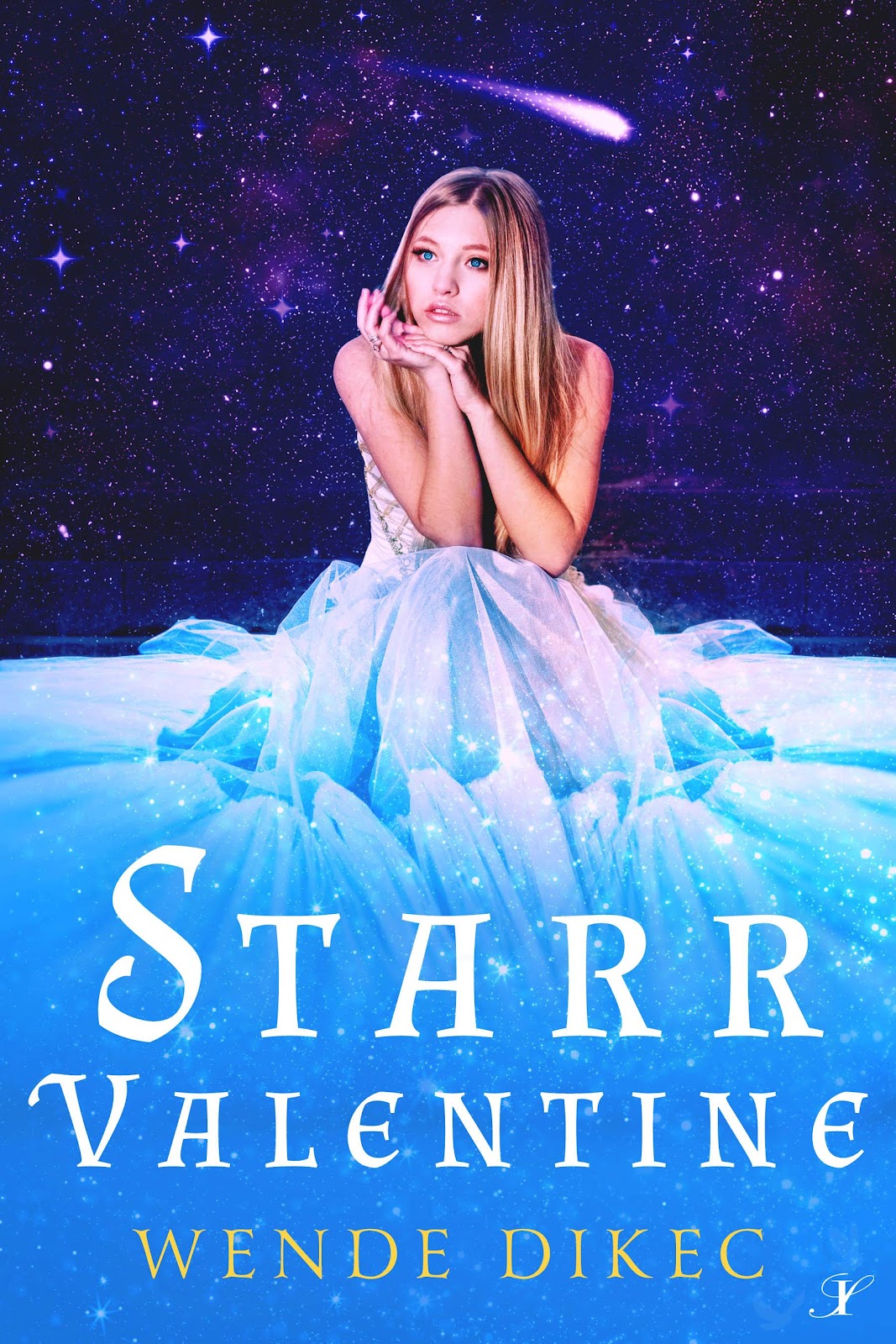 What happens when the beautiful swan becomes the ugly duckling?

Starr Valentine has a perfect life in Middleton, Ohio. She was named captain of the cheer squad, her mother finally allowed her to get highlights, and the cutest boy in school asked her to homecoming. But everything comes crashing down when she finds out her parents are actually monarchs in exile from a mysterious planet called Vega. Starr doesn’t want to leave, but loves the idea of being a princess, and decides moving to an alien world might not be so bad. When she gets there, however, she discovers that something is terribly wrong.

Starr has always been the winner of the family, but now everyone is fawning over her chubby older sister, Astra. And everyone, even a handsome and annoying young duke named Julian, seems to hate her. That is when she realizes the awful truth. Astra is now the pretty one. Astra has all the friends. Astra gets all of the attention. And Starr Valentine, voted Miss Perfect, is now the ugly duckling. Her biggest fear is…will she be able to turn back into a swan, or is she doomed to be a loser forever?

Wende Dikec has spent her life traveling the world, and collecting stories wherever she visited. She writes in several romance genres, and her books are quirky, light, and fun. Fluent in several languages and married to a man from Istanbul, Wende is a trekkie, a book hoarder, master of the Nespresso machine, and mother of three boys. A puppy named Capone is the most recent addition to her family, and she blogs about him as a way of maintaining what little sanity she has left. 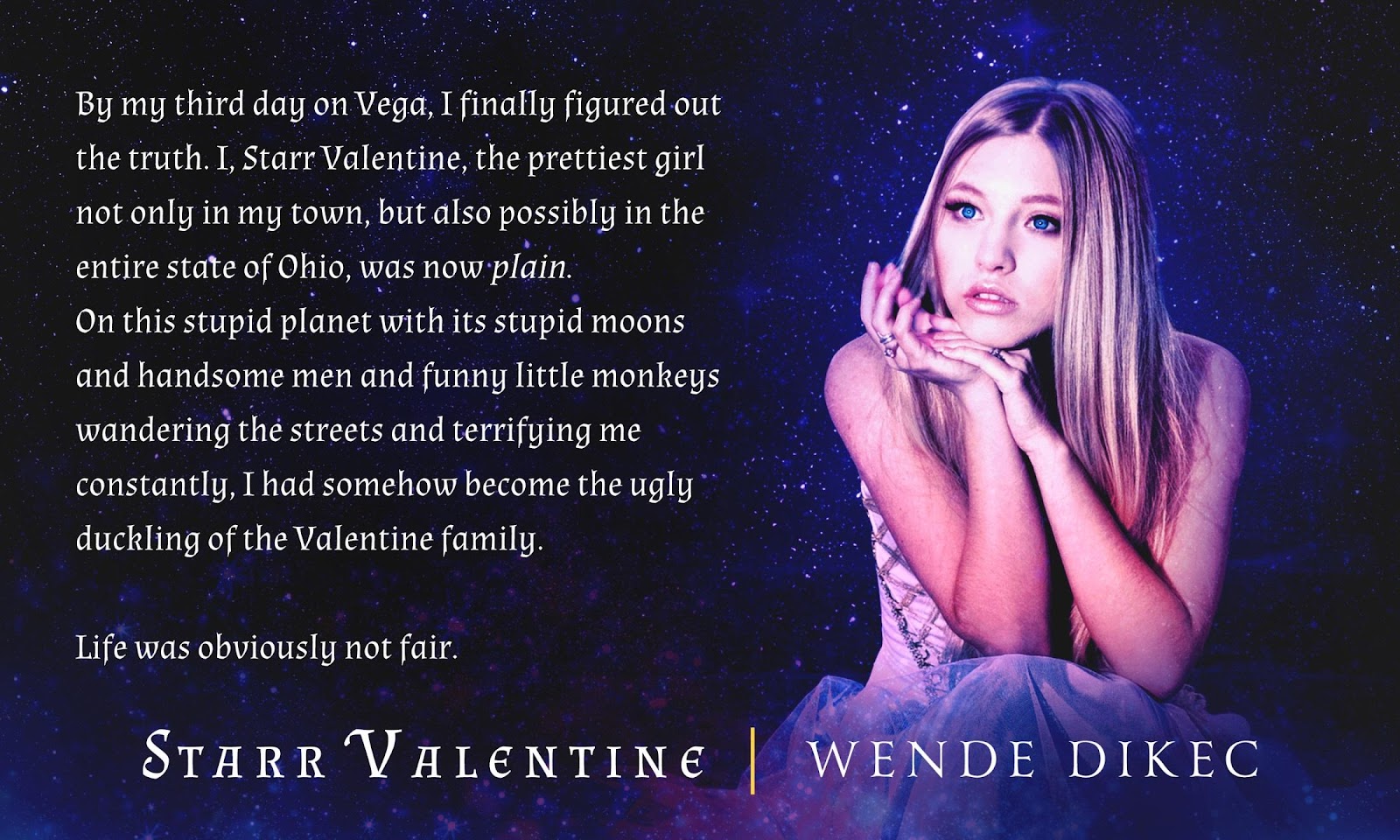 Email ThisBlogThis!Share to TwitterShare to FacebookShare to Pinterest
Labels: bewitchingbooktours, Sci-Fi, YA